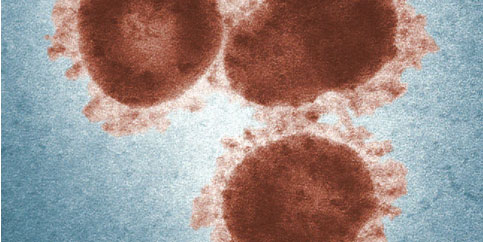 I was perfectly comfortable receiving the Pfizer vaccine against COVID.  I investigated how they work and reviewed the numbers, and decided it made sense.  Since I wrote that post in May, however, public health authorities and those who’ve put them on a pedestal have continued to sound like pitchmen rather than scientists, which has made me increasingly reluctant to follow their advice.

Most confoundingly, a level or two down from the experts in the range of informed citizens, people are sharing pro-vaccination stories that even advocates should see through.  One such person recently shared a CNBC article by health and wellness reporter Cory Stieg.  The headline this person was promoting is pretty nearly a lie:  “Natural immunity doesn’t protect you as well as the Covid vaccines — here’s why.”

The article does not support that assertion in the least.  It’s clickbait.  The most Stieg can claim is:

If you’ve recovered from Covid, you do have a degree of immunity against the virus — but the amount can vary significantly, based on the severity of your illness and how long ago you recovered.

Currently, there’s no known way to test your immunity levels.

Well, duh.  But if “there’s no known way to test your immunity levels,” doesn’t that apply to vaccines, too?  Of course it does.  That’s why such matters are judged through experiments and statistical analyses, and statistically, natural immunity is better.  Indeed, as I’ve pointed out, the confusion comes from the fact that public health authorities are counting anybody in whom the most-sensitive test is finding any trace of COVID as a “case.”  The more reasonable conclusion is that they don’t have immunity because they weren’t really infected.  (And yes, that means the scare numbers of cases, hospitalizations, and deaths are dramatically overblown.)

The failure of experts to lead the way in a reasoned and honest presentation of the facts justifiably increases skepticism in the public even of things that prove reasonable when investigated.  By the numbers, three circumstances are roughly equal when it comes to determining that you’re of reduced risk:

Sure, none of these factors cancel out, so the person at the least risk, which means almost no risk at all, is the one who fits in all three categories, but the incremental benefit is fractional and well within the range of what a reasonable public health regime ought to leave to the individual, particularly when there’s any risk at all of side effects from the vaccines.

Unfortunately, we’re not being governed or guided by a reasonable public health regime, but a fleet of vaccine salespeople swept up in an ideological campaign.