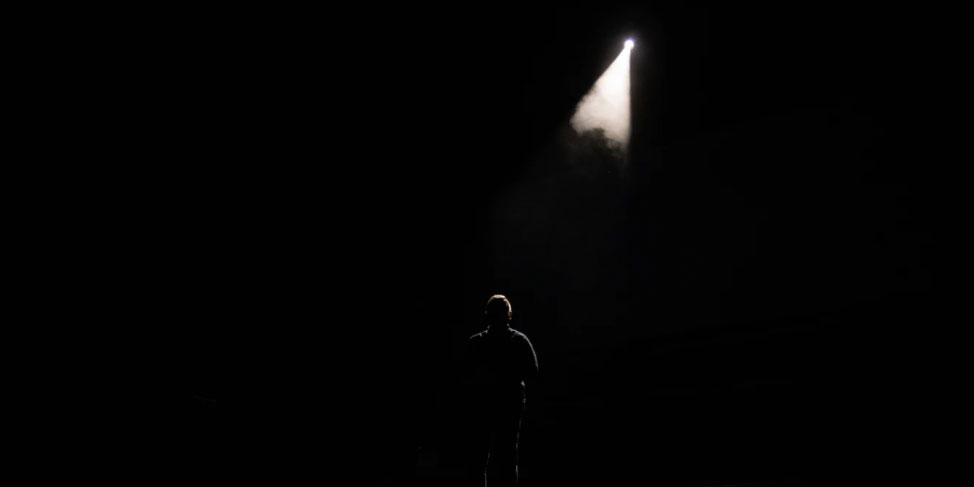 The threads are multiple and not worth finding and consolidating, but there’s been some social media chatter hereabouts around a dustup between progressive podcaster Bill Bartholomew and freelance COVID commentator Andrew Bostom.

Bartholomew was guest-hosting for WPRO, and Bostom called in to argue about COVID-related mandates and then posted audio bragging of having “eviscerated” the host (or some similar verb).  On Twitter, their mutual spat blossomed, and multiple media and activist figures took note and chimed in debating matters of credibility and public dialogue — not, notably, matters of mandates.

This may be one of the few topics of local interest that finds me on the same side as Bartholomew.  Bostom is toxic to local debate.  Indeed, he blocked me back in April or May as I tried to point out an error in his interpretation of a vaccine-related study, calling me too stupid to assess his work as he closed the door.  Having argued the conservative point of view in Rhode Island for about 20 years, now, I’m plenty used to being insulted, blocked, and worse, so I harbor no personal animosity toward the guy.  But he’s dangerous to the point of view that I think is the correct one on COVID, and we’re on the same side.

If we’re going to present the public with a point of view that all of the supposed authorities in government, public health, and the media are pushing, the truth we offer has to be careful and reliable.  We have to open a path that gets people to think, and few things close that path more quickly than when a self-identifying expert and medical researcher runs around calling people names and blocking them on social media when they disagree.

People who just want to see their perceived enemies punched in the rhetorical nose may cheer, but everybody else will question the credibility of the attacker.  And if we don’t persuade people — get them to listen and change the conversation — nothing will change.  Sure, we’ll get the satisfaction of remaining the rebel truthsayers, but that thrill wears off quickly when the cost of our community ignoring the truth is so high.

I just said that few things close the path to persuasion more quickly than the pugilistic personality of a supposed expert, but one of those things is easily demonstrated sloppiness in the expert’s work, which has plagued Bostom the whole way.  Take, for example, his latest blog post proclaiming the greater benefit of naturally acquired immunity over vaccination, headlined:  “[Updated] Over half (52.7%; 29/55) of Rhode Island’s November, 2021 COVID-19 deaths were among the fully vaccinated; Naturally acquired immunity reduced that risk by 20-fold (per 100,000).”

I’ve covered this ground before, so I won’t rehash it at length, but Bostom’s major claims comparing natural immunity with vaccine immunity are not careful or reliable.  Yes, his underlying point about natural immunity being stronger is correct, but you’re not going to convince skeptical people when your numbers are obviously multiples away from the truth.

Quickly, there are two major problems with his calculations.

Again, Bostom is correct to be incensed at the cone of silence authorities and the media have enforced around consideration of natural immunity as a real thing, but his sloppiness and attitude make it less likely they’ll lift it.  The first step for those of us who want what he wants is to get him to stop or at least to distance our credibility from his.