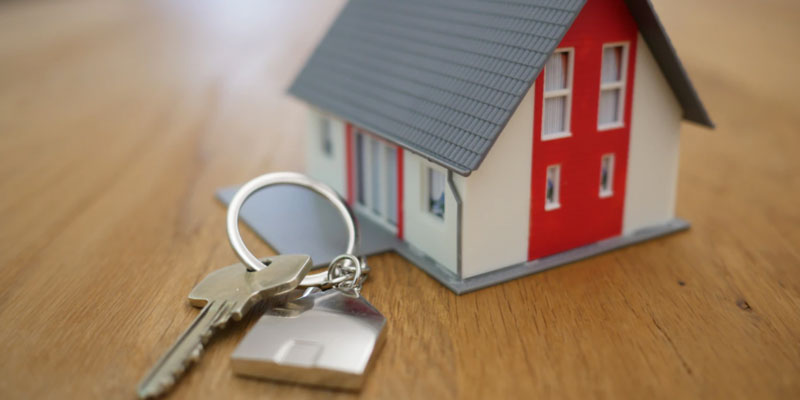 I’m still trying to get my head around the fascinating experience of swimming against the tide of social media condemnations of Patricia Morgan.  One thing I can say emphatically is that the attractions of wokeness are clear.  Without having to do any research or get into messy evaluation of human frailties, an adherent can feel morally superior and intellectually unassailable.  Of course, the problem of going with the tide is that you don’t know where it’s really taking you.

Happily, one person with whom I’ve engaged, who happens to be a co-creator of the hit television show, Big Bang Theory, has given me a separate little eddy of conversation in which to float for a moment and catch my breath.  Specifically, Bill Prady asked:

I see so there’s no systemic racism. The reason that the average Black family’s wealth is 1/8th of white families is that Black people are 1/8th as capible of earning money. That it, Justin?

Bill didn’t like my response, but the question came well after midnight, and since he was citing a very specific statistic, I told him I’d have to look into it and get back to him.  Simply proclaiming “systemic racism” and “white supremacy” is more like placing blame than explaining a fact, and it doesn’t suggest any solutions other than insisting that white people debase themselves.  Even if “systemic racism” exists, an explanation requires us to know how it functions in the actual lives of actual people.

It looks like Prady’s number comes from a Federal Reserve study based on its Survey of Consumer Finances, released in September 2020:

In the 2019 survey, White families have the highest level of both median and mean family wealth: $188,200 and $983,400, respectively (Figure 1). Black and Hispanic families have considerably less wealth than White families. Black families’ median and mean wealth is less than 15 percent that of White families, at $24,100 and $142,500, respectively. Hispanic families’ median and mean wealth is $36,100 and $165,500, respectively. Other families—a diverse group that includes those identifying as Asian, American Indian, Alaska Native, Native Hawaiian, Pacific Islander, other race, and all respondents reporting more than one racial identification—have lower wealth than White families but higher wealth than Black and Hispanic families. The same patterns of inequality in the distribution of wealth across all families are also evident within race/ethnicity groups; for each of the four race/ethnicity groups, the mean is substantially higher than the median, reflecting the concentration of wealth at the top of the wealth distribution for each group.

This paragraph contains two important elements that we must tease out.  The first is that the Fed lumps Asians in with other racial groups, which is a clever way of disguising the fact that Asian households actually have higher median wealth than whites, which kinda cuts across the “systemic racism” narrative.  The second important element is the comment that “the same patterns of inequality in the distribution of wealth across all families are also evident within race/ethnicity groups.”  The study doesn’t elaborate, but it appears to be saying that the same factors (age, homeownership, etc.) that mark the disparities between races also mark disparities among those of the same race.

Unfortunately, the Fed data doesn’t make it easy to combine multiple factors (like race and age), but we can still get a sense of what affects household wealth.  A big one is owning a home versus renting.  The net worth of homeowners is 41 times that of renters, so if some group is more likely to rent, then that will explain a big part of any disparity.

Another important factor is educational status.  Those with college degrees have net worth that is 15 times that of high-school dropouts.  Not only does educational success typically suggest higher income, but it also tends to allow entry into jobs that offer valuable benefits that affect net worth, like retirement accounts.

A last factor I’ll put on the table is family structure.  Obviously, couples combine two adults, so their net worth should be at least twice as high, but the gap is bigger than that.  The wealthiest group is couples with no children, although the data isn’t clear whether this includes adult progeny and/or only children who live in the house.  In any event, couples with children have net worth 4.5 times that of single parents with children, who (themselves) have more than twice the net worth of single people without children.  (Obviously, this could have a lot to do with age.)

As the reader no doubt knows, compared with white Americans, black Americans are much more likely to rent rather than own homes, have lower levels of educational attainment, and are significantly less likely to be married.

This is where the conversation becomes more difficult, because we’d have to look at the factors that have concentrated blacks on the disadvantaged side of all these lines, and the answer isn’t simple.  My view is that progressive policies of the past century are largely to blame for the lack of improvement, and “anti-racism” is the pinnacle of that insidious trend.

Consider this:  If you wanted to help somebody increase his or her net worth, you’d encourage him or her to be diligent in school, work hard in a steady job, get and stay married, buy a home in the suburbs, and prudently invest money.  This is precisely the picture that radicals paint of “white supremacy,” which reinforces my ongoing suggestion that the goal of wokism is to trick people into rejecting on ideological grounds exactly those things that empower them to thrive in our society.  Why?  Because our society is “white supremacist,” and thriving in it is therefore participation in evil.

So, perpetual differences in net worth may very well be indicators of “system racism,” but if so, it is currently known as “critical race theory” and “anti-racism.”

Prady insists that the above essay is racist, specifically because my advice to black people is simply to work harder.  While I can see how somebody looking for racism might find a hook, there, that is a misreading of what I wrote.  The purpose to which the “consider this” paragraph is put is not instruction on how to gain net worth.  Rather, it is elaboration of the problem of wokism.  The claim of “systemic racism” is that our entire system is built to maintain racial advantage and disadvantage, such that the behaviors and activities that allow one to thrive within our system are themselves “white supremacy.”

I think the education = wealth is a False cure that has caused the Trillion dollar debt that the socialists want to put on the taxpayers! Most college is useless for economic gain!