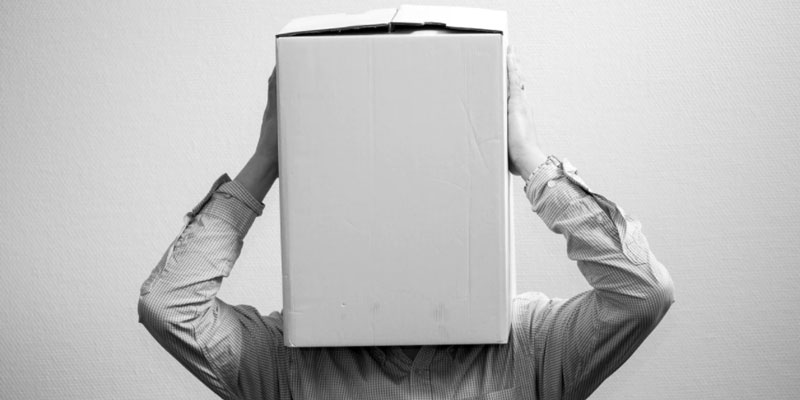 Calenda exposes the problem when the media decides it doesn’t have to cover points of view.

One of the bigger local stories in Rhode Island, right now, is the (alleged) killing of an East Greenwich teen by a long-rap-sheet thug who shared beforehand his intention to drive while intoxicated, albeit with his mind on harming himself rather than others.  The story is heartbreaking on multiple fronts, but for this post, let’s detach just bit from the emotion and think about how our political and media systems are supposed to work.

In a representative democracy, the laws are supposed to reflect our collective values (within the boundaries of God-given rights) as expressed through the people we elect.  The question in this case, therefore, is whether we, collectively, think the government should have policies that (to be specific) would have kept this guy from being able to drive that night, whether because he was locked up or because he feared the penalties for being caught even if he was driving safely.  To express our preference, we have to hear from the people providing electoral options for the most relevant government office (attorney general), and then we have to weigh their differences on this issue as well as every other issue of concern.

In 2019, Attorney General Peter Neronha’s office granted Mr. Segura probation on charges of possessing a stolen motor vehicle and home invasion, despite having served years in prison for multiple home invasions, a sexual assault, and obstruction of the judicial system. Segura has also been found to be in violation of several prior probationary sentences reaching as far back as 2010. The question begs: Why would the Attorney General offer probationary relief to a violent repeat offender with a history of probation violations.

Yet, two major Internet search engines turn up only a Providence Journal article and a WJAR story that mention Calenda.  Of course, two major news mentions are not nothing, but this is only the first level of necessary review.  If this is a tragic, isolated incident, Neronha can easy maneuver his way out by blaming life and the system and noting that he’s currently addressing this case.  That’s why the landscape that the media consistently paints matters.

With that in mind, it is just as important to observe when the media does not collect nationwide anecdotes into a constant narrative as when it does.  Gun stories?  Of course.  Aggressive Trump supporters?  To be sure.  Hate crime hoaxes before they are known to be hoaxes?  Umm… yeah.

Yet, the likelihood that Rhode Islanders will find connection of this vehicular killing with, say, the Waukesha Christmas parade massacre anywhere but on Anchor Rising is next to nil — let alone connections with the larger progressive attempt to install politically motivated prosecutors and attorneys general and take a soft-on-crime position, often under the umbrella of “equity.”

Maybe local journalists think it wouldn’t be fair because they know and like Neronha and think attacks on him would be unfair.  Maybe they’re right, but it’s not supposed to be their decision.

[…] accountable, with sometimes tragic outcomes like the recent death of an East Greenwich teen in a car crash.  Increasing assaults on college students in Rhode Island’s capital city raise no concerns […]