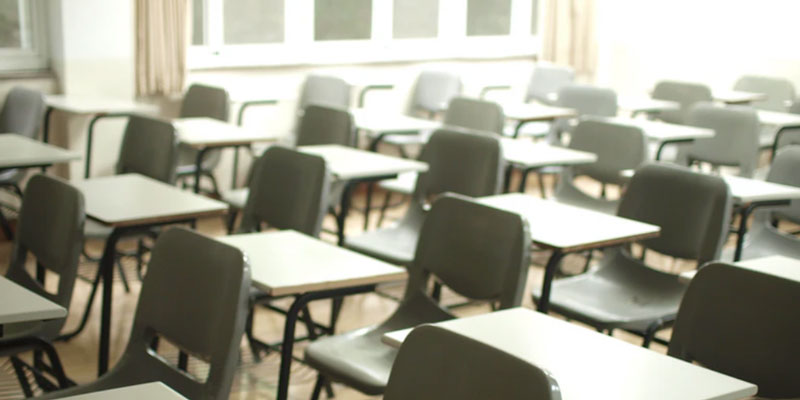 Look to recent history to see how over-the-top our school response to COVID is.

This madness made me think that some academic with enhanced access to public school information should do a study of what absences would have looked like in a typical flu season with our current COVID quarantine policies.  I suspect I’m not alone in thinking that we’d learn that quite a bit of our current crisis is attributable to mere panic rather than a particularly terrifying virus.

I poked around the Internet a little bit to see if I could come up with a passable estimate but was unable to find anything sufficient to analyze.  I did, however, come across some articles that drew the contrast pretty well.  Here’s Jeffrey Tucker, writing for the Brownstone Institute:

The most influential public health body at the time was the Association of State and Territorial Health Officers (ASTHO). They met on August 27, 1957. They concluded that they should recommend home care as much as possible to keep the hospitals from overcrowding. They would instruct people to seek medical attention if symptoms become severe.

Otherwise, ASTHO concluded as follows: ‘‘there is no practical advantage in the closing of schools or the curtailment of public gatherings as it relates to the spread of this disease.’’

In particular, schools were not closed because public health experts observed that the children would just pick up the virus elsewhere. “The Nassau County Health Commissioner in New York,” observes Henderson, “stated that ‘public schools should stay open even in an epidemic’ and that ‘children would get sick just as easily out of school.’”

… Perhaps we had to lock down due to asymptomatic [COVID] cases? Not true. Henderson notes of the Asian flu: “Attack rates in the schools ranged from 40% to 60%. Serological surveys revealed that half of those reporting no influenza illness showed serological evidence of infection.”

In other words, half of all students who did not get sick back then would have been counted as “cases” under the current regime.  And yet, Tucker notes, the flu was barely news, even though — opposite to COVID — it was especially dangerous to children.

Another interesting article I came across in my search was a 2009 study from Boston Children’s Hospital reviewing data from a Japanese flu pandemic.  A “school outbreak was defined as a daily flu absentee rate of more than 10 percent of students.”  That’s sick kids, not “close contacts.”  The study authors concluded that school shutdowns were best limited to short interventions when the number of students absent was 4% for two days in a row.

Of course, it matters why students are out.  Dale Fraza teaches at 360 High School, which had greater than 50% chronic absenteeism before COVID struck.  That means on a typical day, he could have expected one chronically absent student (6% of his students) to miss his class on any given day, even in the absence of illnesses.

For those students, lock-down culture is only reinforcing of their impression that school doesn’t matter.