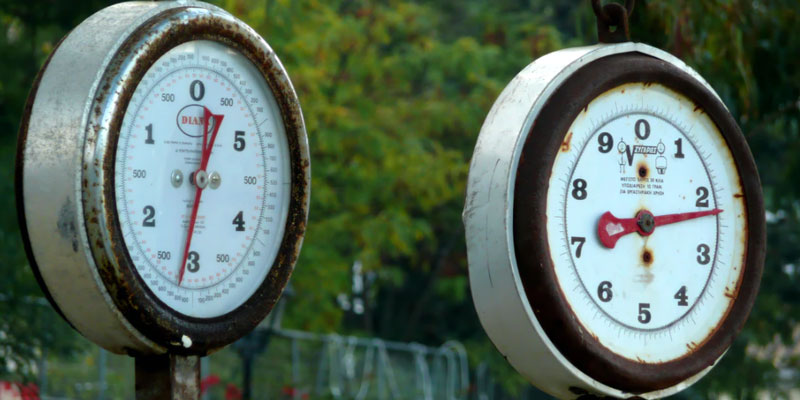 The conclusion is simple: what they expected was different from what happened.

Kevin Roche doesn’t mince words, and readers who generally agree with the point of view expressed hereabouts will enjoy his essay. but this paragraph is a good springboard for something I’ve found pretty obvious, lately:

Nothing is going to stop the butt-kicking coming in November, but it will be magnitudes worse if we aren’t out of the epidemic by then, so I predict that sometime in the spring, the Presidementia will declare victory and do everything possible to end all restrictions and return to “normal”, if we even remember what that was. He and his party have to get the CV-19 millstone off their necks. Too late for the generation of children whose mental health and life goal attainment we have so substantially damaged. And just like that, the epidemic will be over and will recede into the background, no matter what new variants arise.

Did you ever play a game (like Sudoku) that takes a lot of logical set-up, and then at some point, all the next moves fall into place in a cascade?  Well, that’s what the Democrats thought they were looking forward to when they installed #LetsGoBrandon in the White House.

They expected the vaccines and nature to take COVID off the board early in their occupation of the White House, leading to a predictable economic explosion.  They interpreted moves toward peace in the Middle East (which were actually resulting from Trump’s strong backing of Israel and policies making the U.S. an energy exporter) as a sign that things were settled in the region.

The list goes on.  They thought the cowed response of Americans to the destruction of our cities in the BLM/Antifa fire-burst meant the critical race theory arson could extend to our children’s minds in public schools.  And they thought the media-generated shock over January 6 meant Americans were ready for an ideological crackdown.

They were wrong, and it’s been blowing up in their faces.  They can’t govern, and they have no practical ideas.  They gave so much leash to their radicals that they can’t move back toward the center.  So, all they have is doubling down on tyranny and attempting to rig elections, which Americans already see through like a recently cleaned window.

Democrats of good will can either accept the deserved shellacking as a healthy response or switch parties.