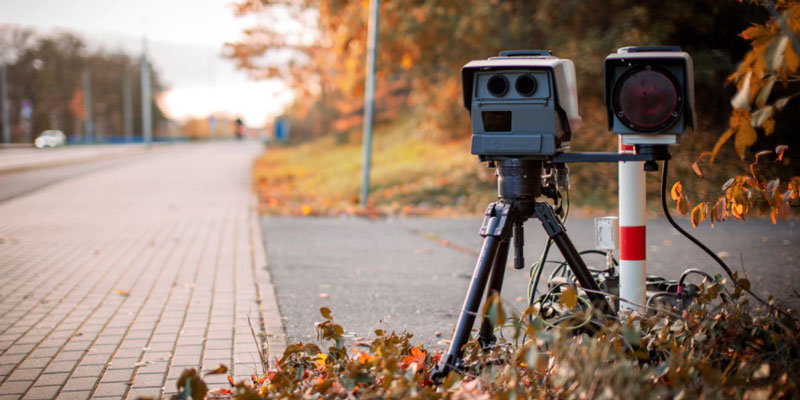 For seven weeks, East Providence sent warnings instead of tickets to drivers who went more than 11 miles per hour over the speed limit in school zones.  The system issued 69,528 such warnings, in fact, which works out to about 1,420 per day.

The cameras have only been snagging drivers for actual $50 tickets for a few days, so behavior may change, but the daily average for the first three was around 1,450.  With this limited comparison, it looks like the warnings had zero effect.

If these numbers keep up, East Providence will collect around $131 million over the five-year contract with provider Sensys Gatso U.S.A., which would receive about $19.3 million.  That’s on the high end, of course.  People will change their behavior, and the cameras won’t ticket while schools aren’t in session.  According to Sarah Guernelli’s article, Sensys expects to be paid about $4 million during those five years, which implies total ticket revenue of about $26.4 million.

Either way, that’s a lot of money for a municipality to pull out of its people, and the fact that the tickets aren’t reported to the Division of Motor Vehicles unless they’re unpaid gives the impression that the system is, in fact, more about the revenue than the enforcement of necessary speed limits.

As this technology proliferates, we should probably keep an eye on an important question:  Is this new, lucrative policy a response to actual incidents?  If 1,400-something people are driving at least 11 miles per hour over the speed limit every day without incident, maybe that limit is unreasonably low.  Maybe not… just a thought.

On this issue as on every other issue, a wise citizenry will continually ask to be reminded of the reason for a law.  There will always be more that could be done to make some people a little safer or more comfortable and to more stringently enforce the law, but when those laws are passed, the estimated ability of the government to enforce them is implicit.  The implied consent of the public was to a system with a low risk of tickets for low-speed violations.

That is, it’s effectively a change in the law when the government adds technology to change a low risk to 100% risk, and officials should have to justify the new terms.

Featured image (not an East Providence camera) by Denny Muller on Unsplash.

I don’t often agree with you, but you hit this nail on the head with this one. As a frequent commuter to EP, I fully expect I’ll be blessed with at least one of these auto tickets before 2022 comes to an end. When you consider Forbes Street in particular, all I see is a speed trap and money maker for the city. The safety of children is paramount of course, and I always try to approach the area slowly, but nobody’s perfect. Automated cameras leave no room for interpretation or warnings. In the meantime, I rarely see any policy presence on the highways, where dangerous levels of speed and recklessness abound. If speeding is a problem in school zones, enforce it with human police. Behaviors will change (at least for a while).

Take the expansion of surveillance cameras into your community to heart. – Anchor Rising

[…] concern is related to one I expressed with reference to East Providence’s new school zone speeding cameras.  When we (as a […]