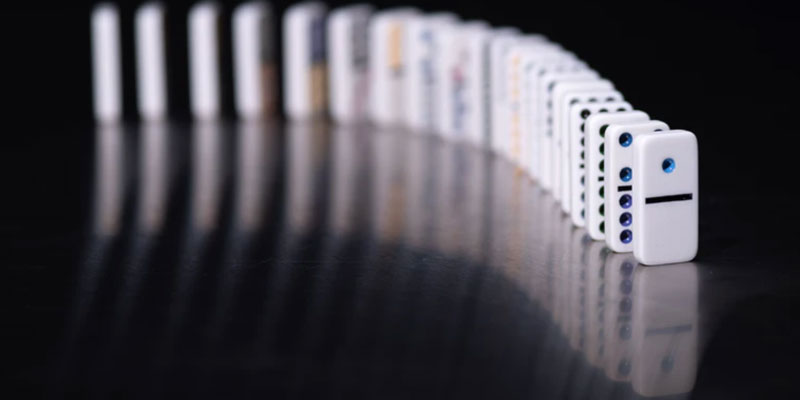 Trends toward nationalization of everything and corrupt elections were entirely predictable.

Two ingredients for a crucial point producing deeper understanding are present in a RealClear Politics commentary by Phill Kline, but he doesn’t quite draw them together.

The first set of ingredients consists of seven items his organization, the Amistad Project, has found through litigation related to the 2020 election.  Basically, they are the familiar points that have led some of us to conclude that the election was illegitimate (aka, stolen), even if direct fabrication of votes can never be proven.

The second major ingredient is this summary:

This situation is the fruit of decades of policy and intellectual neglect. We have nationalized every issue, and national leaders have responded by claiming to be able to fix every problem facing every American citizen. They pass a vaguely worded law and push authority over to the vast administrative state while ignoring the application of that law and avoiding accountability for the law.

This separation of political power from political accountability is now so embedded in our republic that we have generally accepted an unelected, unaccountable bureaucracy telling us when we can visit loved ones in the hospital, celebrate a marriage, gather over the holidays, or engage in political rallies.

Kline doesn’t quite make the connection between these two distinct topics, but I’d suggest that the first is actually a consequence of the second.  In fact, the picture emerges best by taking them in reverse.

The goal — albeit, probably a natural and organically evolving one — was to separate power from accountability.  Seeking to sell vague principles without having to take responsibility for their implementation, elected officials have pushed accountability into a faceless bureaucracy and sought to export it to a distant national capital.  This has made government less and less responsive to the interests and desires of the public, to the point that it is of existential importance for competing interests to win a handful of national elections.

This, in turn, is now leading to an assault on the very last tool for accountability: the ballot box.  As Biden bizarrely bellowed, the tyrants now realize they must nationalize the counting of votes so that they can ensure the proper outcome every time.  They simply can’t have their entire machine of rule accessible to somebody intent on making it work differently.

This isn’t a partisan point, but a predictable sequence of stages that can be deduced from core principles, and we all must take responsibility for reversing the trend.  We need to revive different core principles, such as respecting individual autonomy and prioritizing local control — even when our neighbors want to do things with which we disagree and letting government one step up get involved because that way we’ll win a local spat.