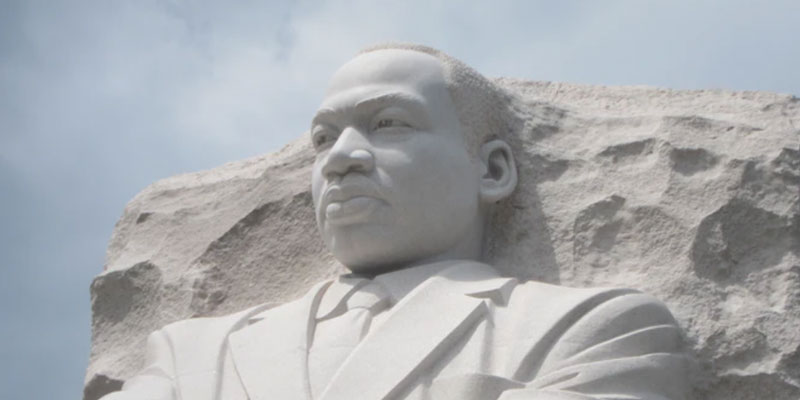 MLK Day is becoming unitive in an unexpected way.

In the pantheon of American holidays, the day set aside for remembrance of Martin Luther King, Jr., has always fallen into that category of events that feel as if they’re on the calendar mainly as a reminder.  Before MLK Day was initiated, the named holidays for two American presidents, Washington and Lincoln, had the same feel.

Christmas, Thanksgiving, and Independence Day have expansive traditions.  Memorial, Veterans, and Labor Days put forward particular groups and activities for contemplation in our own ways.  Holidays named for individuals don’t quite have the same feel.  Some ambiguity arises with Columbus Day and St. Patrick’s Day, because they’ve become heavily associated with particular ethnicities.  But Martin Luther King doesn’t fit in that category, both because of the nature of his achievement and because our society treats the cultural markers of his ethnicity differently.

The holiday’s newness is surely a factor, as is the continuing demand that we must refuse to unite… truly.  Victim status has become useful.  A day on which everybody — black, white, young, old, rich, poor, conservative, liberal — can feel almost as honorary members of the African American community, as we do with the respective holidays for the Irish and Italians, is simply not permitted.  (Cinco de Mayo was working its way into the culture, but the grievance industry put an end to that.)

That’s unfortunate.  The notion of “cultural appropriation” is a travesty.  These are the ways in which we unite as a single community and a single nation.  Proscribing them as if unity is a form of continued oppression or colonization ensures continuing division with flares of hostility.  In a sense, any relationship is a process of mutual colonization, and blocking a relationship with particular group means they will always be separate and children will grow with the feeling of fundamental difference.

This is what radical progressives want, obviously.  They’ve flipped the old script, and just like their racist predecessors, they want to leverage division in order to grow and maintain their own power.

One silver lining to this development is that it brings new significance to MLK Day, as a time when we can come together in memory of his dream and that period in history when unity and equality could be shared goals.  Maybe like the Omicron variant, wokeness will be the final end of society-wide racism and division in our country after the contagion sweeps the country and the infected recover from its mental illness.

The question is:  What sort of traditions ought that significance inspire on this day each year?