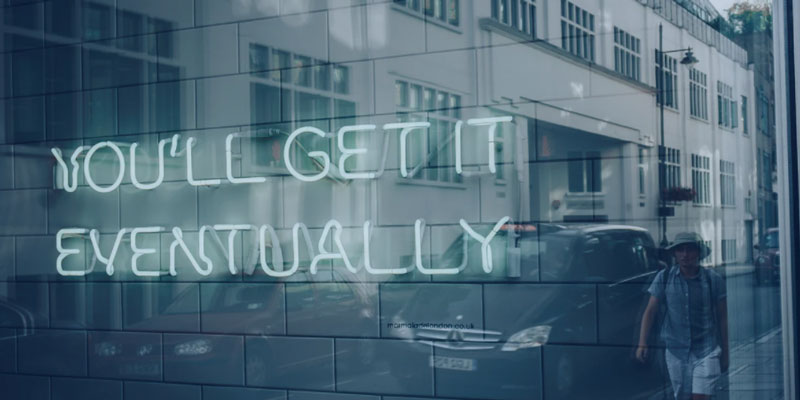 McCardle is wrong to saddle the Somewheres with election concerns.

Libertarian columnist for the Washington Post Megan McCardle appeared on Russ Roberts’s EconTalk podcast to talk about the late Roger Scruton’s contrast of the Somewheres, whose worldview is deeply tied to a sense of belonging somewhere, and the Anywheres, who (if I may attempt to summarize their desire charitably) want to feel at home wherever they may go.  For cultural shorthand, the Somewheres tend to be culturally conservative and working-to-middle class, while the Anywheres tend to be what we think of as the progressive elites.

I generally agree with both Roberts and McCardle, as well as with Scruton, on most things, but inside-the-Beltway McCardle made a comment toward the end that has been gnawing at me:

I don’t know that I’m worried about us having a Civil War, simply because my understanding from people who study this is that civil wars are mostly about having too many young men wandering around, and we are an aging country. Also, we have pretty good state capacity to control; I think it’s unlikely we’re going to, like, lose control of parts of Texas or something.

And, I think that–you know, it’s not like the Somewheres haven’t reacted. I think the way the Somewheres have reacted to this is also profoundly, profoundly, profoundly disturbing. You know, the fact that we’re arguing about whether you should let elections proceed according to the procedures that were laid out in the election law, because Donald Trump is too big of an ego-maniac to admit he lost is just–that’s where we are. Of course, I worry about the future. How could you not worry about the future right now? This is crazy stuff that I thought we all agreed on–like, this is how elections happen–

You can see where McCardle’s social sympathies lie in the fact that one side’s actions are “profoundly disturbing,” while the other side gets multiple “profoundlys.”  More significantly, though, you can see the narrative to which she subscribes by the way she allocates blame for the post-election atmosphere.

From the perspective of the Somewheres, the response to the election, including January 6, is most accurately characterized as their finally beginning to push back against the Anywheres by the rules that the Anywheres had established through their own actions.  Arguably, the Somewheres’ adjustment to the new rules was mild when put in that context.

Fine, they were saying to themselves, if the Democrats can change election rules in extreme ways with minimal legal cover and less notice, then our people inside can do the same and use a pro forma technicality as if it is substantive.  If progressives can riot for years and burn down cities, then we can get rowdy and march into the Capitol.

One can argue that was the wrong attitude intellectually, morally, and politically, but it’s profoundly unfair to present the Somewheres as having introduced something new and escalated.  One gets the sense that many voices on the professional or intellectual right are of the opinion that the right can never adjust to new battlefield conditions or respond to the rules as they’re actually being practiced.  That view is entirely appropriate when the rule of law enjoys controlling support, but when it does not, it’s simply an agreement to lose everything.  (This, of course, does not mean anything goes.)

I’m not the first to observe that Donald Trump’s election should have been a signal to establishment conservatives that their base of supporters will abandon them before we abandon everything we hold dear.  Back from her blogger days, McCardle has tended to be insightful along these lines, so it’s a bad sign that she misses the mark, this time.