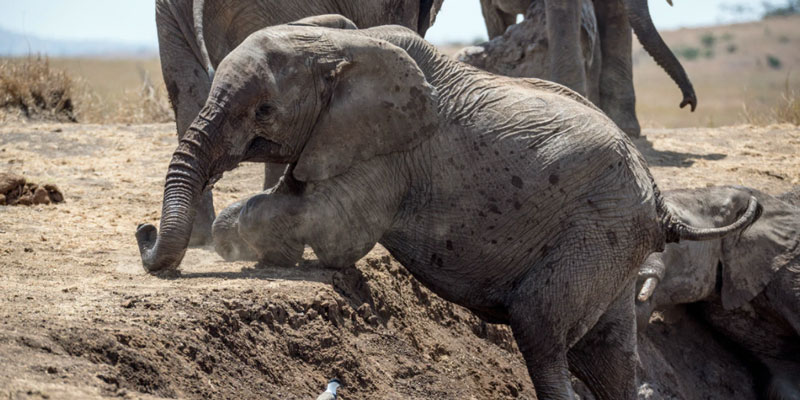 Congress is a better fit for Fung.

Having expressed deep skepticism, to the point of opposition, concerning the possibility that Allan Fung might run for governor again, I thought I should note that his running for the Congressional seat that Democrat Jim Langevin is opening up would be a very different matter:

Langevin’s bombshell announcement Tuesday has quickly turned Rhode Island politics upside down, with phone lines lighting up about potential candidates who might seek to fill the seat.

In Congress, the radicalism of his wife, Barbara Ann Fenton-Fung, in the state General Assembly would be only of tangential relevance, and in any event, he’d be working among strong Republicans.

Local Democrat partisans and progressives will try to undermine his campaign by claiming that a vote for Fung would be a vote to return the House of Representatives to the national GOP (which they constantly proclaim to be scary).  The thing is: that’s the most-likely outcome whoever Rhode Island sends to D.C.  From the perspective of Rhode Island’s interests — as distinct from the Democrats’ interests (and they are distinct) — having a single Congressman or Senator in the majority party could only be helpful.

Even from a progressive standpoint, having another Republican in the Capitol with a home-state incentive at least to listen to Democrats would be a plus when the GOP is in the majority.

Unfortunately, the Rhode Island electorate seems to have stopped being strategic or reasonable about fifteen years ago, so the fact that having a full set of Democrats in our delegation only really benefits the party may not matter to voters (or to the people filling out their mail-in ballots).