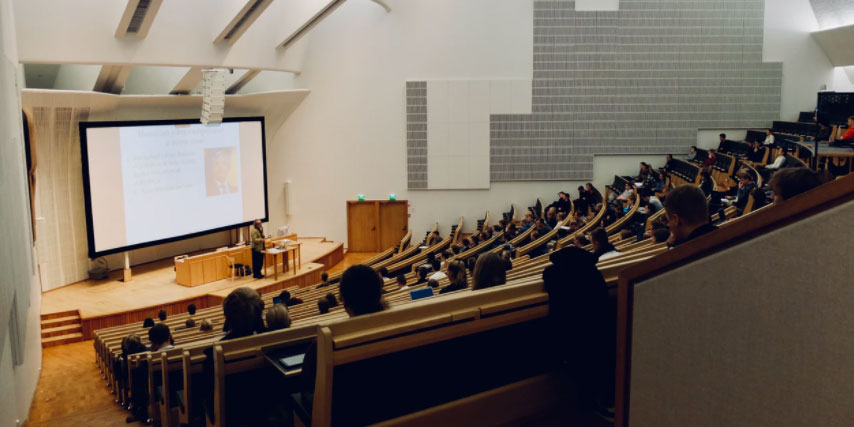 Documents about waking to wokeness will one day be studied.

One day, somebody will publish a thick collection of documents written by those who have been awakening to, and warning about, wokeness.  Jordan Peterson’s open letter explaining his resignation as a tenured professor will be among its pages (if anybody can afford the rights!).  Some will scoff at Peterson, but this document is the most famous professor on the planet denouncing higher education as “a stunningly corrupt enterprise.”  That’s stunningly significant.

Peterson extrapolates from his perspective in the ivory tower to issue a much broader warning, concluding thus:

And all of you going along with the [Diversity, Inclusivity, and Equity IDIE)] activists, whatever your reasons: this is on you. Professors. Cowering cravenly in pretence and silence. Teaching your students to dissimulate and lie. To get along. As the walls crumble. For shame. CEOs: signalling a virtue you don’t possess and shouldn’t want to please a minority who literally live their lives by displeasure. You’re evil capitalists, after all, and should be proud of it. At the moment, I can’t tell if you’re more reprehensibly timid even than the professors. Why the hell don’t you banish the human resource DIE upstarts back to the more-appropriately-named Personnel departments, stop them from interfering with the psyches of you and your employees, and be done with it? Musicians, artists, writers: stop bending your sacred and meritorious art to the demands of the propagandists before you fatally betray the spirit of your own intuition. Stop censoring your thought. Stop saying you will hire for your orchestral and theatrical productions for any reason other than talent and excellence. That’s all you have. That’s all any of us have.

The DIE activists (as Peterson rearranges the acronym) have no power but what we’re deceived into granting them, and we shouldn’t grant them any.  As the professor explains, their ideology is poisonous and destructive; it is precisely an intellectual virus, either emerging naturally or deployed against us like a psychological weapon.

We need many more prominent intellectuals to take the risk of writing such alerts, because Peterson’s and Bari Weiss’s resignation letter from the New York Times are not enough.