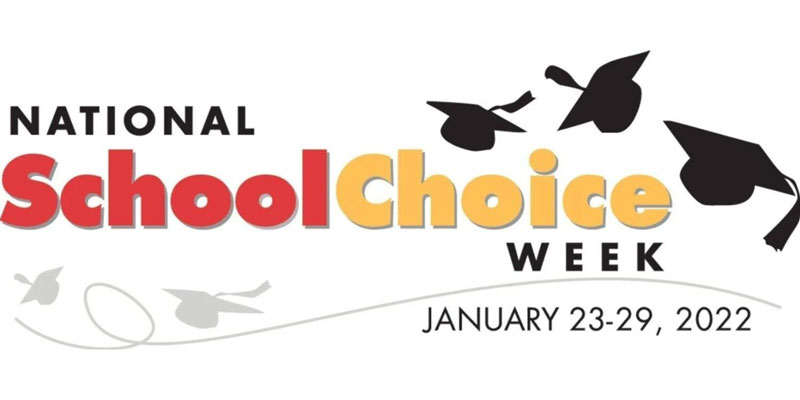 What if nobody in RI knew about McKee’s one saving grace (school choice)?

Because Democrat Governor Dan McKee has been so broadly disappointing from a moderate-to-conservative perspective, this is encouraging news:

The link goes to a PRNewswire story, which means it’s a generic story that a public relations team has written for any news organization that subscribes to the wire.  What’s strange is that I’ve only come across the story, or its “historic” content, at organizations in Idaho (KPVI, linked above) and Texas (in the Kilgore News Herald).

Maybe our local news organizations in Rhode Island just haven’t gotten around to posting the story yet because they intend to do some original reporting to make a feature out of it.  Or maybe, on behalf of the state’s most-powerful special interests, they don’t want to make school choice seem like a normal thing that people across party lines and ideological divides support and that might offer disadvantaged communities a way out of the systemic racism of progressive governance.