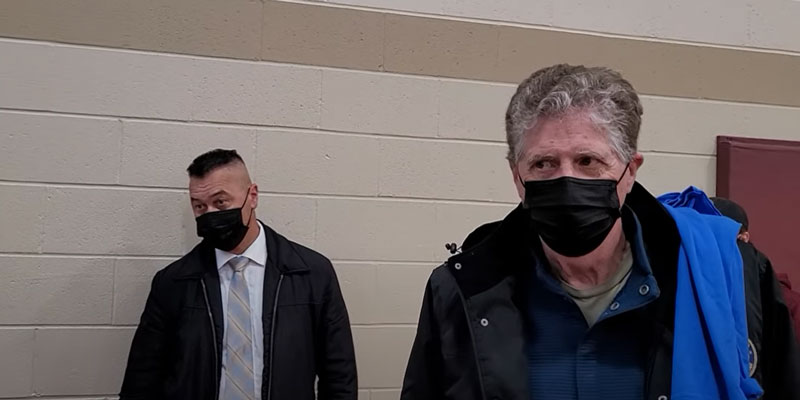 McKee should withdraw from the governor’s race.

Yes, it’s early in the campaign, but I’m comfortable issuing the declaration in this post’s subject line based on Democrat Governor Dan McKee’s rescission of his historic proclamation recognizing School Choice Week:

McKee’s office had not publicized the proclamation prior to the national group’s news release about it. In response to a request from 12 News, the governor’s office on Tuesday shared a copy of the one-page proclamation, dated Jan. 1.

Hours later, however, McKee spokesperson Matt Sheaff said the proclamation should never have been issued.

“The National School Choice Week proclamation was sent out in error with an electronic signature and did not go through the appropriate approval process,” Sheaff said in a statement.

There are really only three possibilities, here.  The first two assume that the McKee administration is being honest, in which case either he has such loose (incompetent) control of his own office that his employees are issuing statements on significant issues of public concern in his name without his knowledge or he issued the proclamation according to his beliefs but in contravention of his own policy of having his employees tell him what he should be doing.  The third possibility is that they are now lying and the administration knowingly issued the proclamation quietly in an attempt to play both sides and backpedaled (in the wrong direction, morally) when caught.

All of these possibilities are disqualifying.  Perhaps worse, politically, the episode goes on a growing list of evidence that, however much his persona may be preferable to those of his opponents, he can’t be trusted actually to stand on principle or to execute principled stands competently.  Better to have somebody whose persona is less attractive, but whose policies can be addressed in a more-straightforward manner.

Helena’s not one of your average Foulkes. – Anchor Rising

[…] be sure, Governor McKee’s rescission of his School Choice Week proclamation was a worrisome move independently of the underlying issue, […]