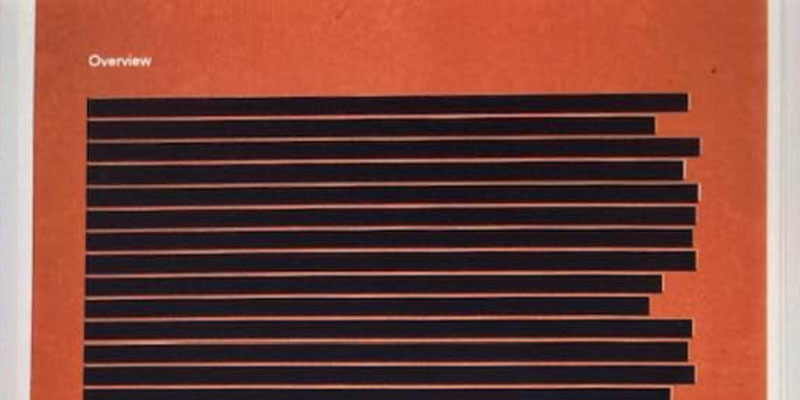 Why are North Kingstown schools afraid to share their anti-racist plans?

Providence teacher and North Kingstown mother Ramona Bessinger posted an image of the documents she received when she asked to see her hometown school district’s “equity audit” proposal. The featured image of this post is representative.  The district redacted the entire document.

Let’s take note of something relevant.  As data in Anchor Rising’s People’s Data Armory show, North Kingstown schools continue to serve children who are mostly (83%) white.  Just 2% of the students are black.  The remainder are Hispanic (7%), multi-racial (5%), and Asian (2%).

The district should serve all of these students to the best of its ability, without bias or favor, but that isn’t what “equity audits” typically call for.  As we’ve explored in this space related to Portsmouth and Westerly, “equity” in this context can mean changing curricula to better suit the learning needs of minority students.

We should absolutely challenge the premise that children of different races require wholly different approaches to education, but if the premise is true that learning styles are different, then one would hope that the 83% majority of North Kingstown would continue to be taught in the way that best serves their needs.

Maybe that’s part of the “equity audit,” and maybe it isn’t, but North Kingstown schools don’t want anybody to be able to come to their own conclusions beforehand.  That’s why they’re hiding the facts.  That gives some clues about the answer.

More clues can be found on the webpage of the district’s Diversity, Equity, and Inclusion Sub-Committee.  Part of the “purpose” of the sub-committee is to “harness[]… the history and backgrounds of [students’] families and the entire North Kingstown community.”  One question that is nowhere answered, but ought to be asked, is whether the histories and backgrounds of white families should be “harnessed” for the benefit of students.

That question ought to be asked, but it doesn’t really need to be.  The answer is “no.”  The histories and families of white students are to be repudiated and maligned, clearly.

How do we know this?  Well, first, because part of the definition of “educational equity” on the sub-committee’s page is “raising marginalized voices.”  This goal requires “challenging the imbalance of power and privilege,” which means challenging “the histories and backgrounds” of white families.  This is a straightforward reading of the materials that the district freely provides.

For more clues, click the link for “Color Blindness.”  The radicalism of this content would be difficult to understate, and the summary deserves a deep-dive analysis of its own.  In the context of this post on North Kingstown’s “equity audit,” however, consider these paragraphs:

Understanding how white parents teach their children about race is important because whites remain the numerical majority in the United States. What is more, they wield significant political, economic and social power. If racial equality is to be achieved, it will require white recognition that racism continues and white support of policies and initiatives designed to redress past and present racial inequities.

Most white parents who speak with their children about race adopt a colorblind rhetoric, telling their children that people may “look different” but that “everyone is the same.” They also emphasize the importance of treating “everyone the same.” While these kinds of statements appear laudatory because they advance a racially egalitarian message, many sociologists point to what these statements ignore — enduring systems of stratification that privilege whites and disadvantage people of color.

One might conclude, from this, that the purpose of an “equity audit” is to investigate how “white parents teach their children” in North Kingstown, in order to disrupt those parents’ message and promote unequal distribution of resources and changes to curricula that favor minority students in order to “redress past and present racial inequities” in and out of the North Kingstown school district.

In terms of the education that North Kingstown children receive, that means moving the emphasis away from core missions like literacy and numeracy and toward the sub-committee’s radical vision of social justice.

Again, we don’t know how directly that reading aligns with this proposal, because the government agents imposing the agenda won’t let the public know what they’re doing.  Frankly, it seems clear enough that any moral resident of good will who is not a radical extremist should sweep the fanatics out of public office and replace them with reasonable people who care about the children that the district is actually serving.

The fact that they’re hiding their work suggests that they know that’s exactly what voters would do if they weren’t being lied to.