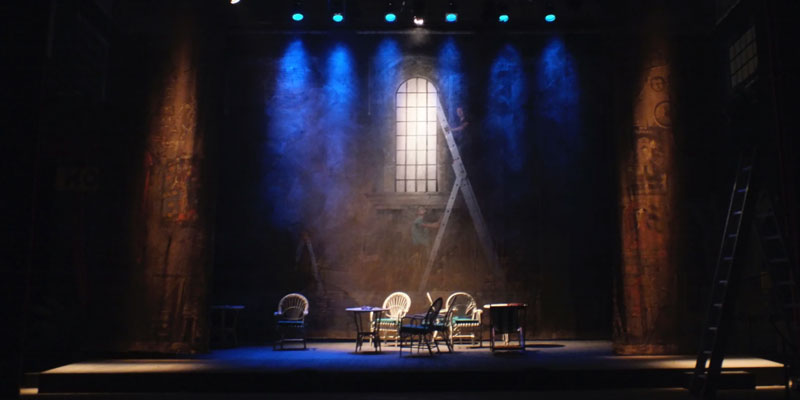 I miss the atmosphere of debate.

The topic of the podcast was tangential to my point with this post, but listening to Jordan Peterson speak with infrastructure academic Rick Geddes and writer and Democrat messaging consultant Gregg Hurwitz recently made me wish Westerners could get back to working together.

Lately, I find that the people with whom I come into disagreement fall within two groups.  Some will simply not acknowledge or engage ideas outside a narrow window.  In media, especially, such engagement used to be acknowledged as something you just do for healthy intellectual etiquette, but especially since 2016, they guardians of public attention seem to have given themselves permission to shut people out.

I try to be sensitive to the possibility that I’ve said or done things to offend the individuals involved.  However, that can’t be the case for everybody who would express opinions like mine, and in any event, this explanation does not address the feeling of having been cast into the abyss without the possibility of redemption.

Those in the second group will engage with the likes of me only to be hostile.  They don’t look for areas of agreement or assume genuine disagreement or even error.  They seek things to justify aggression and assume all disagreements and errors are knowing and malicious.  It gets very, very tiring trying to maintain conversation in such cases.

In either case, there is no hope of meeting halfway.  The former group will only acknowledge the disagreeables when we reinforce their view on something, whether of proof that their belief is so obvious that even we agree with it or as a reminder that we bogeymen are out there.  The latter group will neither make nor acknowledge concessions; they are always on the advance.

Often, the impression is that they will not permit themselves to consider ideas anywhere near some taboo area.  I’ve remarked periodically that the radical woke types seem to regard “white supremacy” as a viciously contagious virus among white people.  Maybe they do so in order to keep these wide barriers around the taboos.  Giving conservatives a forum is abetting “white supremacy,” which through the transitive property of wokeness means the host of that forum must be a “white supremacist.”

It’s difficult to see how we get away from this mess without largescale conversions or replacements of the people involved.