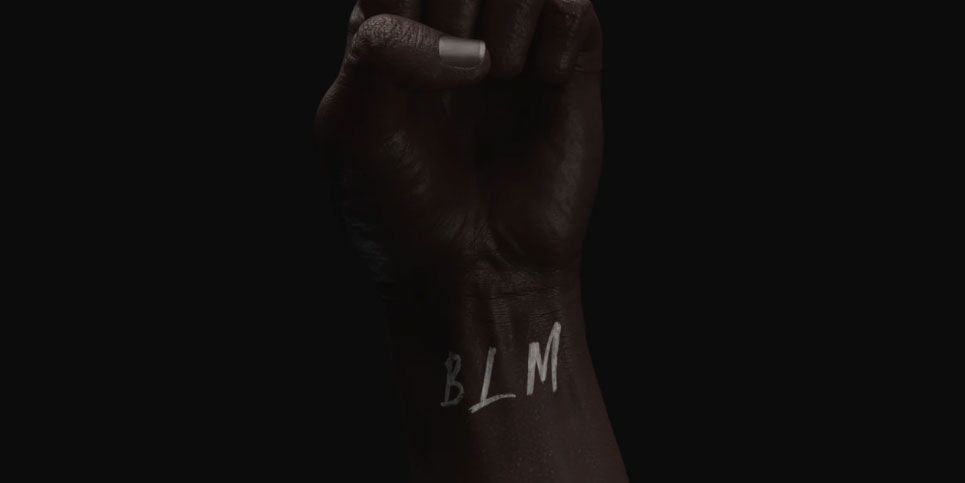 The systemic racism calls are coming from inside the house.

Having recently fallen into an argument about the overlaps between history, housing, and racism, I couldn’t do otherwise than take note of a GoLocalProv article headlined, “Black Homeownership in RI Is as Low as It Was in the 1960s.”

In Rhode Island, just 6% of homes are owned by Black households. And, becoming a new homeowner is ever more difficult as the prices of homes continue to spike. The median price of a single-family home is now $375,000 in Rhode Island.

The numbers are not improving despite the perception that economic opportunities for Blacks have improved over the past 60 years.

Homeownership for Blacks was at the same level as before the federal Civic Rights Act passed, redlining was commonplace and housing rights laws were non-existent.

There is no intrinsic reason that black homeownership rate should be significantly lower than that of the population overall.  Even a lower average income should be mitigated by the availability of lower-cost options.

That said, we must be careful about the too-easy conclusion that this outcome results simply from “systemic racism.”  If that assumption turns out not to be correct, or if we misidentify which parts of “the system” are to blame, we’ll only prolong the disparities, stoke hostility, and therefore make the problem worse, perhaps provoking a resurgence of actual racist conflict.

Straight-up racism and historical accidents put black Americans in a disadvantaged position, absolutely, but a failure to improve since the ’60s is not merely a continuation of that history.  Rather, the “systemic racism,” if there is such a thing, is to be found in progressive policies around education and economics, which suppress the ability of those who do not begin with advantages (most especially the advantage of growing up in a stable, nuclear family).  Such policies naturally harm demographic groups that are disproportionately in need of the stability that such families provide and the opportunity that free-market capitalism creates.

From this perspective, the notion in the GoLocal article that the color of realtors is laughable, and the following from Nelson Taylor of “upscale real estate group” Mott & Chace Sotheby’s International is insultingly racist:

Evidence that white realtors are untrustworthy racists ought to be required before an assertion like that is deemed credible.

The reality is that, if you want to increase black homeownership, improve education (which means we must stop allowing the teachers unions and education insiders to stymie reform), help minorities integrate into the free-market economy (which means we must stop insisting that everything is racist and instead encourage cooperation and self-responsibility), and increase the stability of their family lives (which means stopping the progressive destruction of the traditional family structure).

That a blue state like Rhode Island hasn’t improved in half a century should inspire reflection that maybe improving the lives of minority families is not the number one goal of the progressives who dominate the state, but rather that activists are more interested in taking advantage of minorities’ plight in order to push the very policies that are harming them.