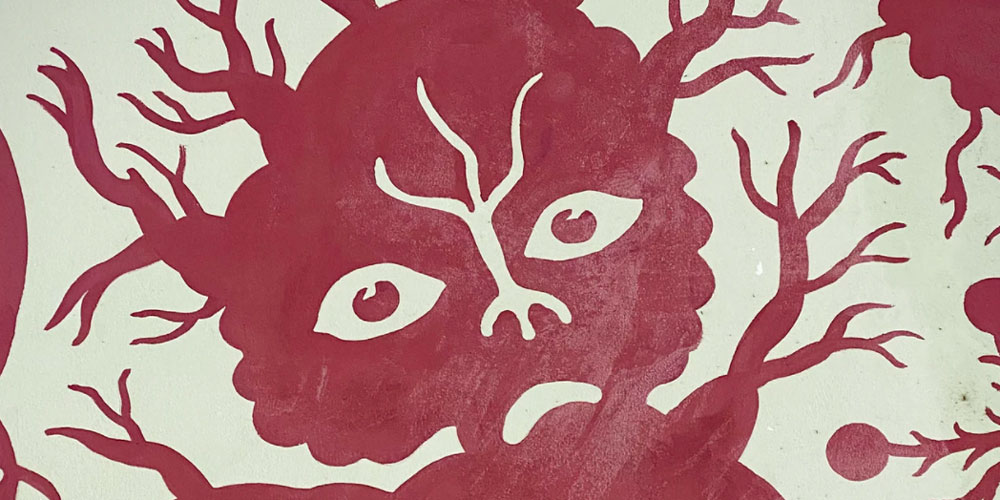 Beware the embodiment of the Science “Egregore.”

Anchor Rising doesn’t often dabble in occult topics, but Max Borders brought the concept of Egregores to my attention, and it’s one of those ideas that is practical whether taken as a merely mythic representation or a factual supernatural force.

Let’s note, first, that Borders’s essay is timely and worth reading for a variety of other reasons.  At this time of continuing irrational COVID restrictions, his reminder about the meaning of Irish Democracy is worth taking, and the related concept of conducting an “underthrow” is a helpful coinage.

The following, however, is where the ideas tap into deeper currents.  Borders begins with the concept that Dr. Robert Malone introduced in a now-controversial interview on the Joe Rogan Experience of “mass formation psychosis” (MFP):

MFP under our construal is like an Egregore, an occult concept representing a non-physical entity that emerges from a collective. Such an entity exists because enough people believe something, creating mass psychology that seems to take on a life of its own. In this case, the Egregore forms because too many people now have a strange idea of science.

So, to draw the occult picture a little more explicitly, when a group of people believe something deeply, it summons or brings into being a demon force who then directs those people according to its will, as distinct from (and often at odds with) the original desires of the believers.  Here’s where the mythic-factual line emerges.

As a practical matter, the metaphor is a useful way to warn against personifying a concept, as in “believe the Science.”  Do that, and people will emerge claiming to speak for “the Science” and wielding whatever power the institution has aggregated unto itself.  So, when Fauci equates himself with the embodiment of Science, we see the risk of handing over our own reverence for scientific practice to a particular person with his own motives and biases.

We should think a layer more deeply, though.  In the video to which Borders links to provide an explanation of the term, “Egregore,” the interviewer asks his guest how one might test for the existence of such an entity.  The guest (unpersuasively, to my mind) suggests that one can make a prediction based on the thesis as a means of proving its validity.  I’d propose two more-immediate proofs from logic.

The first is that the Egregore, being an independent will, directs the movement toward beliefs that are logically at odds with the premises of the belief that brought it into being in the first place.  This has clearly happened already.  The process of science is founded on a notion of continual challenge of orthodoxies and the principle of changing one’s mind based on evidence.  As Borders emphasizes, once we start talking about what “the settled Science” says, we’ve left this principle behind.

He only incidentally implies the second test, however, when he quotes from an essay by Matthew Crawford titled, “How science has been corrupted“:

Increasingly, science is pressed into duty as authority. It is invoked to legitimise the transfer of sovereignty from democratic to technocratic bodies, and as a device for insulating such moves from the realm of political contest.

This test brings us into the demonic.  The first test suggests a mere phenomenon happening in the minds of believers, but the second test is suggestive of an entity striving to become embodied.  Having captured a fictional shell imbued with human belief, the Egregore seeks to make itself into an independent thing with its own power distinct from the continued adherence of believers and insulated from human methods of reclaiming power ceded to a monster.

Whether that’s real or still just a personification for describing group psychology, it’s a scary development.

Social media and COVID are in symbiosis. – Anchor Rising

[…] We spend a lot of time arguing about the benefits and drawbacks to our health of various measures the government has been taking in response to the pandemic, but this one is almost never mentioned.  Not being able to interact — or even having our interactions impeded by masks — is itself a profound harm, one that makes us easier to manipulate, whether for the profits of tech oligarchs or for Egregores. […]