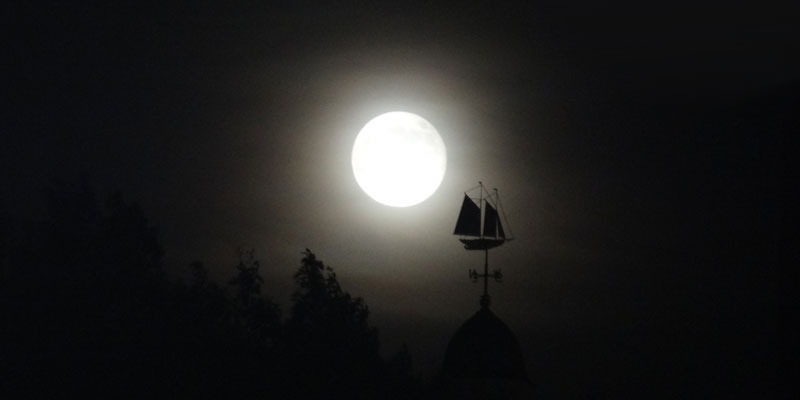 Dr. Skoly coverage may be another indication that the narrative is changing.

Among the encouraging signs that are beginning to peak out of the COVID chill like early buds in spring is that coverage of Dr. Stephen Skoly’s lawsuit hasn’t been limited to the website of the RI Center for Freedom & Prosperity, of which he’s chairman, and national conservative sites like The Daily Signal.  The Providence Journal published an article last week, as did WJAR (NBC 10).  WPRI got around to it a few hours ago.

The unfortunate reality is that the past decade has seen the news media, particularly in Rhode Island, embed the preferred narrative of the left and the Democrat Party more deeply in its editorial decisions.  A doctor with a reasonable case to make being forced out of practice over a controversial government mandate ought to have been on journalists’ list of deep wells.  They could have profiles on him, deep dives into the data behind the state’s decision, personal interest stories on both sides of debate — those suffering from lack of his care and others affected by COVID.

But of the half-dozen or so major sources of news in Rhode Island, none has taken that opportunity.  In fairness, their business models are changing, and that sort of story may be less economically feasible, particularly when it cuts against the grain of what their left-wing base of subscribers/viewers wants to hear.

Whether the reason for the lack of coverage has been political bias or the economic reality of the business, however, a little bit of thawing is hopefully a positive development.  We may find reason to hope in this angle, from The Daily Signal story linked above:

“After four months of being forced out of work, I still held out some hope that all mandates might come to an end in mid February,” Skoly said in a statement.

He continued: “But now, with Rhode Island’s Speaker of the House [ K. Joseph Shekarchi, a Democrat] and Senate President [Dominick Ruggerio, a Democrat] openly planning with Gov. [Dan] McKee to extend his executive orders and unilateral powers for at least another two months … I am left with no choice but to file this lawsuit.”

One suspects many people are starting to have such feelings:  Look, we played along; we tolerated huge impositions and fear-mongering; but now we’re sending signals that the tyrants and mongerers have to pull back.

Perhaps the news editors have their fingers up in the wind and sense the change.  We’ll see.