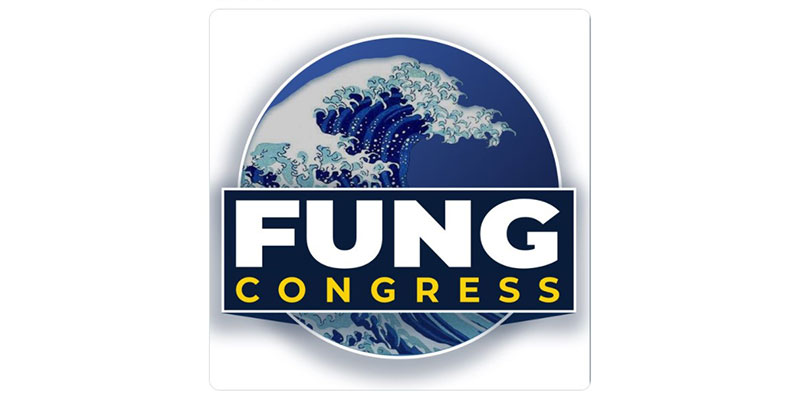 Allan Fung’s set himself up for his Congressional run in an interesting way.

The headline of this post is genuinely meant.  I’m entirely withholding judgement and am mainly curious what now-candidate Fung is planning.

You may have heard that Allan Fung has entered the race for Rhode Island’s second district seat in Congress with this tweet: 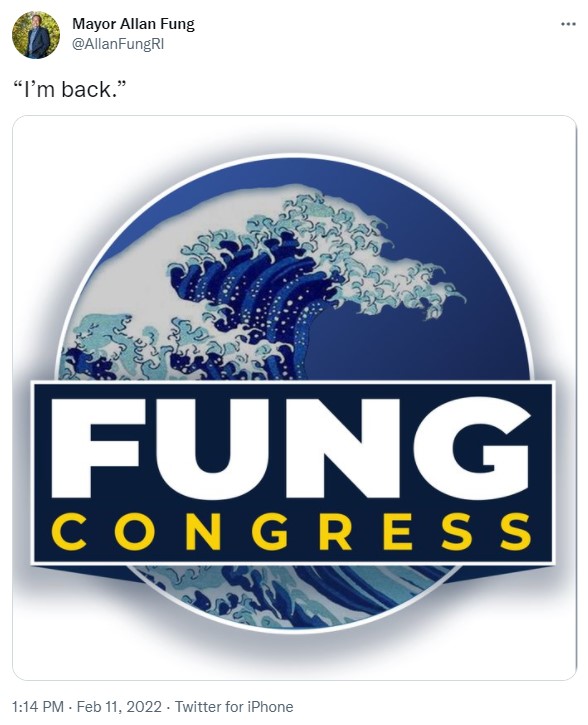 It’s a great logo that will look cool on t-shirts and other promotional items, with subtext indicating some thought.  The image is from arguably the most iconic work of oriental art in history (albeit Japanese, whereas Fung is of Chinese ancestry), giving a slight heritage-inspired twist to the theme of the Ocean State while invoking the notion that he could be part of the Republican wave that analysts generally expect in November.

Conspicuously, Fung’s wife, state representative Barabara Ann Fenton-Fung (R, Cranston) was in the news just yesterday promoting her legislation to require Asian-American history to be taught in all Rhode Island schools.  Her bill has its own intriguing political complications.  Beyond the peculiarity of a Republican promoting identity politics, conservatives won’t miss the emphasis she puts on “the horrible things that happened in [American] history,” like the true, divisive progressive that she has proven to be.  One might also note that Fenton-Fung has no similar bill touting the achievements of her own lineage, Irish Americans, who could make their own claims about “horrible things” in American history.

Meanwhile, the Fungs are building this Asian-candidate theme even as a controversial Olympics is being held in Communist China, during the winding down of a disruptive pandemic for which many Americans, especially within Fung’s political party, blame those same communists — whose curious relationship with the Democrat President may very well be an issue during the election.

Again, I’m not insinuating a conclusion here.  What makes this fascinating is that Fung’s deliberate political positioning is a bit like choosing to throw your kayak in the river right in the midst of rapids.  I have no idea how this plays out.

Fung is a RINO. In my opinion … Lancia is RI ‘s best candidate.