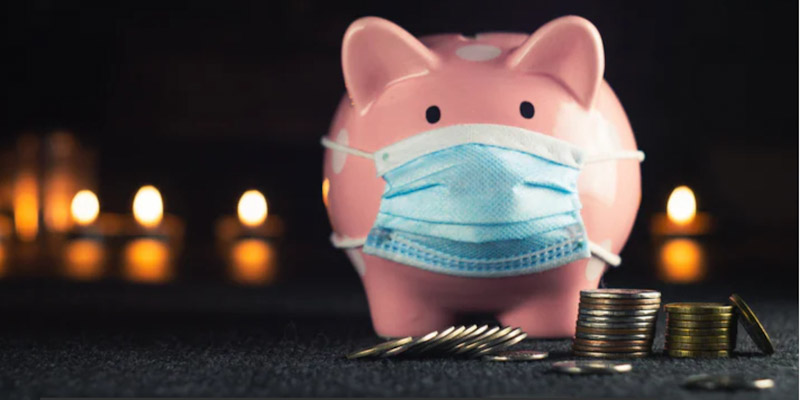 Keep an eye on progressives’ intentions when it comes to banking.

Author and former Providence Journal opinion page editor Ed Achorn has been tweeting about the Canadian government’s move on banking, and the topic is one that ought to be of much more concern to all of us.  Note this tweet, from Peter Sweden, which Achorn passes along with the comment, “If true, this is terrifying”:

In Canada they froze the bank accounts of a single mother for the crime of donating $50 to the truckers BEFORE they declared the protests illegal.

Retroactive financial sanctions for opponents of the government.

Ed’s qualifier is well placed; there’s often much more to these anecdotes than the Twitter-sized summary reveals.  On the other hand, people respond to the message they receive, not a fully nuanced analysis of the facts.

This relates to another of Achorn’s recent tweets, in which he emphasizes a comment from Jordan Peterson that a source in the military advised Peterson to remove all his money from Canadian banks because “the situation is far worse then he was informed.”  The more consequential point from the Peterson clip, however, may be this one:

Don’t forget that just a few months ago the Biden administration was seeking to give the IRS power to monitor Americans’ bank accounts on an ongoing basis.  One needn’t be much of a conspiracy theorist to connect this with Trudeau’s tyrannical actions, but even if American Democrats have the purest of intentions, such policies are insane.

Western civilization has been comfortable for so long that too many people have forgotten how much of what we’ve built depends entirely on trust.  Concepts like power, exploitation, and oppression are important and relevant, but they are all secondary limitations on the more-fundamental ideal of trust.

Progressives in government (a label by which I mean to include Trudeau’s government as well as Biden’s) misunderstand society and reality, and so they base their policies on the assumption that people will keep doing what they do because they have no choice.  They think that wealth and productivity are things some people arbitrarily take from other people, so they miss the essential point that people are the economy.

Consequently, they think, “so what if 20% of the population disengages from the system. That means more for the rest of us.”  That’s not how any of this works.