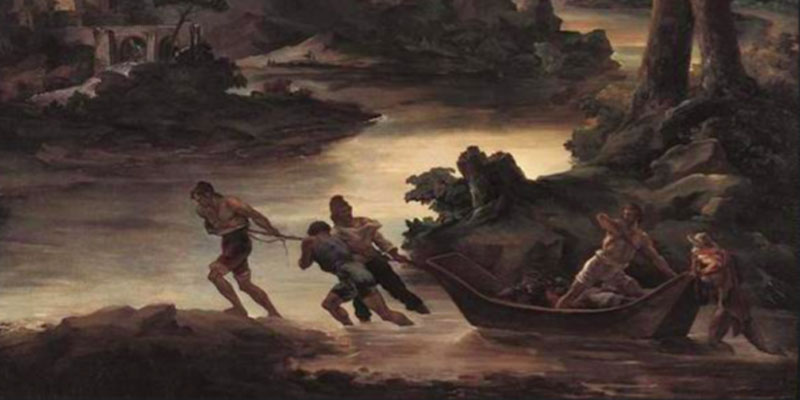 As war falls upon the world, what you do right now will change what happens in the future.

One suspects Russia’s invasion of Ukraine is only the first bomb to crash upon our sense of normalcy.  The United States made a colossal error allowing Joe Biden to occupy the White House, and as he’s bumbled his way through the first year of a Presidential term, those whom American power has kept in check have been observing, calculating, and preparing.  Twelve months of our worsening condition has been painful, but within the bounds of normal.  With Americans’ political hands tied for the better part of another year, and one arm still disabled for an additional two, those evil forces will begin to act.

Don’t let Democrats’ newly warmongering talk about the evil of Vladimir Putin, while true, deceive you into thinking he’s unique in the world.  The choice that America made in its foolish complacency was so terrible that it may cost us a century of geopolitical progress, or more.  People talk about a “great reset,” but neither those who want it nor those who fear it have applied the concept in practical terms.  What is a reset?  It’s not simply a new direction.  A reset means returning to a prior condition to start again.  Well, rewind history to the time before the prior condition that global elites lament and where do you land?

Here’s a more relevant question:  What should we do?

Give yourself a little time to get over the initial shock of the changing world.  Then:  don’t complain; don’t feel overwhelmed; do start changing what you can change.

You can be sure of one thing.  The activists, partisans, and die-hards who’ve actively brought this moment about won’t change.  They’re deluded and self-focused.  No matter what happens, they’ll see it as a development to exploit, if possible, or to manage, if necessary, in their march toward their own goals.  They wanted a reset, so they must have expected something like this.  Turmoil is in their plan.

Where hope can be found is with those whom the activists have fooled or confused.  It will be tempting to try to make these folks see what a mistake they made and acknowledge how bad the activists, partisans, and die-hards are.  That may work for some, but it’s not an ideal approach.  People don’t like to admit error, so if you insist that they do, even if only to themselves, you make the process of changing their minds and correcting their direction more difficult.  Moreover, their choice isn’t truly between angry, warring factions, and we should avoid making it seem as if that’s the case.

Hope can also be found among those who have not been fooled, but who have been largely idle, and here we find not only a great wellspring of power and energy, but also the silver lining of facing such a massive and pervasive challenge.  Almost any increase in effort applied to almost any aspect of the problem can make a difference.

Our country didn’t put Biden in the White House out of nowhere.  That step is representative of long years of decay.  Years of work by Democrats and their allies in every institution from government to media to schools, and beyond, made this situation possible.  Therefore, while immediate action is necessary, it will neither reclaim nor destroy all of that socio-political infrastructure.

When it comes to immediate action, each of us can only do so much (assuming there aren’t any powerhouses in my audience I don’t know about).  So, focus where you can make a difference.

Getting somebody sane (and with a stiff backbone… that will be absolutely crucial) elected to your local school committee will make a long-term difference.  Contributing to the growth of alternative media structures will, too.  One of the most significant, albeit indirect and subtle, actions you can take is to build a sense of community, both within your town and with people who share your mission.  Reach out.  Get together.  Make life enjoyable and attractive.  (The counter to hate is love; the counter to divisiveness is unification; and the counter alienation is welcome.)

Finally, in times that get your blood boiling, one important lesson is easy to forget:  Do all that you can, but don’t do more than you can.  We have to deal with crises at our doorsteps, but when a crisis passes, the biggest risk is burning out or losing momentum.  Set your sights on that time in the future when the reset, itself, has been undone and the malign intentions of those who brought it about have been so thoroughly thwarted that our world is actually better off for having corrected their error.