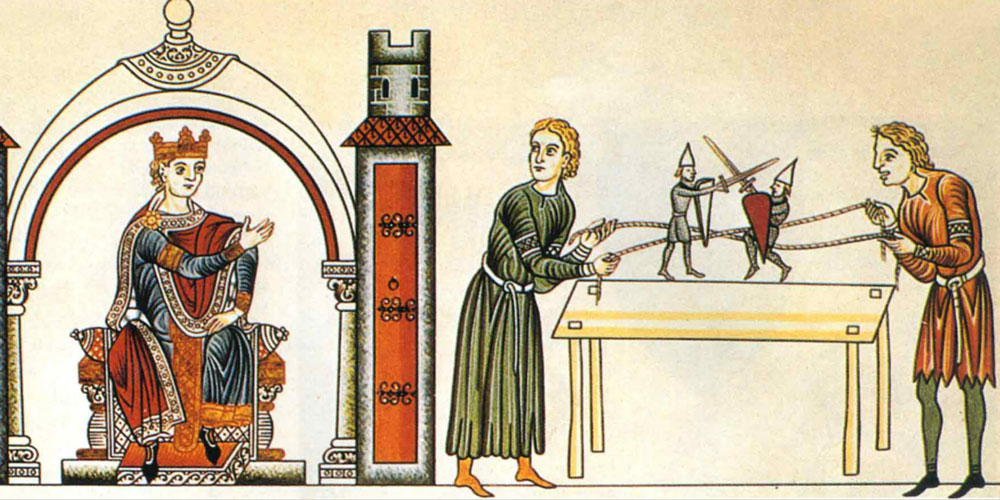 After Russia’s attack, we can only hope the people running things are more competent than they appear.

Russia’s invasion of Ukraine — being a strategic attack disrupting a general atmosphere of peaceful exhaustion among European countries — has a cautionary component for analysts.  While one can reasonably suggest that this or that factor is playing a role, strong assertions about the motivations and plans of the people involved are best avoided.  That’s true especially in this case, when the leadup to invasion wasn’t characterized by an inexorable buildup of hostilities, but an atmosphere more like high-stakes international diplomacy.

In this context, a question from Andrew Morse is well considered.  Noting a report from the Meet the Press Twitter account that “Russia is ready for talks with Ukraine, Putin tells Xi,” Andrew asks:

The vassal assures his lord that he has not taken on more than he can handle?

Maybe, maybe not.  But drawing analysis back to the point of considering Russia’s relationship with China places on the table a world of extremely complex possibilities.  We rightly hear repeated reminders about what a monster Vladimir Putin is, but we don’t adequately account for the possibilities to those of high ambition and low regard for human life.

Slicing off bits of Ukraine may not be Putin’s primary objective.  Ukraine might not be central.  Russia might not be the primary mover.  We don’t know.

However this conflict resolves (hopefully over days rather than weeks or months), the dictators of Russia, China, and elsewhere have gained invaluable information… about Ukraine, about Europe, about the United States, about Joe Biden, about (the encouraging) protest movement within Russia itself, about the strength and loyalty of Russian troops.

This isn’t to say that Putin is some sort of master strategist.  Even if he’s a thug playing games, whose plans will come to nothing, he’s been at the top of Russia’s thugocracy for a long time, so one has to credit him with some degree of strategic thinking.  Recall Iraq’s long-time dictator, Saddam Hussein, who misled the world into thinking he was better armed than he was.  That turned out disastrously for him, but it also prevented us from responding to reality.

The relevance of this point is its effect on our own strategic thinking.   Overconfidence about what we understand about what our opposition is doing can lead to concrete moves that respond to decoys and feints while, in any case, providing the opposition information and exposing weaknesses.

While we should, of course, be asking ourselves what we should do if this, that, or the other thing happens, the core question should be what we should in a world in which we can’t possibly know what is going to happen or what our enemies are planning.  This approach is implicitly behind the conservative approach to government.  Maintain a strong military and the understanding that we’ll use it when necessary.  Illustrate the indomitable spirit and competence of our broader society constantly.  Project confidence and faith in our own culture.

Basically, build up everything that which American progressives have been doggedly breaking down.  Indeed, the current level of success of their efforts may be among the most valuable information our enemies are collecting.