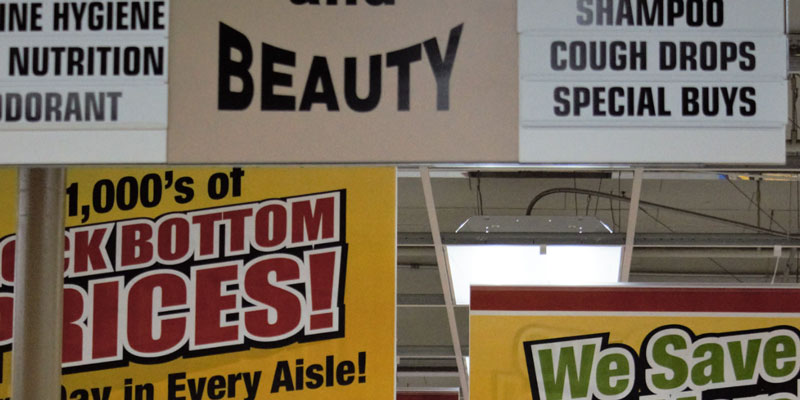 Why does Brianna Henries want to make life worse for working Rhode Islanders?

I’ve been trying to figure out which is the case:  Either politicians have developed such thorough contempt for the people that they assume we’re complete fools whom they can deceive with impunity or we’re allowing people to gain public office whom a healthy civilization would have kept well away from the controls.

The problem goes all the way up to the most powerful offices in our country, but for local flavor, I have in mind a series of tweets from Democrat state representative Brianna Henries:

On Wednesday, the Labor committee is hearing a bill I introduced to raise the minimum wage to $19, end the tipped minimum wage, and tie future minimum wage increases to the consumer price index. I want to share why this bill matters to me

I currently manage a makeup store and have worked in retail or as a makeup artist my entire career. I know for many Rhode Islanders, low wages has meant tough decisions between rent and utilities, gas and groceries

For everyone talking about inflation right now: if the minimum wage grew with inflation for the past thirty plus years, Rhode Islanders would be making $24 an hour today. We are being ripped off with wages this low.

This bill also eliminates the tipped minimum wage, which is $3.89 an hour in Rhode Island. I was disappointed when my colleagues refused to raise it last year when we passed the $15 minimum wage.

This error (or lie) points to the more profound show of ignorance (or deceit).  The model Henries apparently applies to the economy is something like a permanent nonage.  Somewhere out there, the true grownups do the work and run our society, and they’re supposed to give us lifelong kids a fair allowance.  Why is it people who complain about the “patriarchy” seem like they would actually prefer to live under one… or at least some kind of “archy” that consolidates power in somebody else’s hands?

The vision of the economy that progressives promote (whether or not they actually believe it) is so simplistic it boggles the mind.  Employers aren’t sitting on big piles of cash that they refuse to give to workers.  If they were, other employers could swoop in and take advantage of that inefficiency, whether by poaching employees or luring away customers, to put them out of business.  To the extent that corrective isn’t possible, it’s because government is imposing rules to make competition impossible.

Policies like a $19 minimum wage will only make the problem worse.  New businesses will not be able to compete, and established businesses will invest in automation that puts employees out of work.

Who benefits?  Well, ideologues like Henries for one, because they’ll turn around and take advantage of the people’s pain in order to sell them another political solution that will only make things worse.