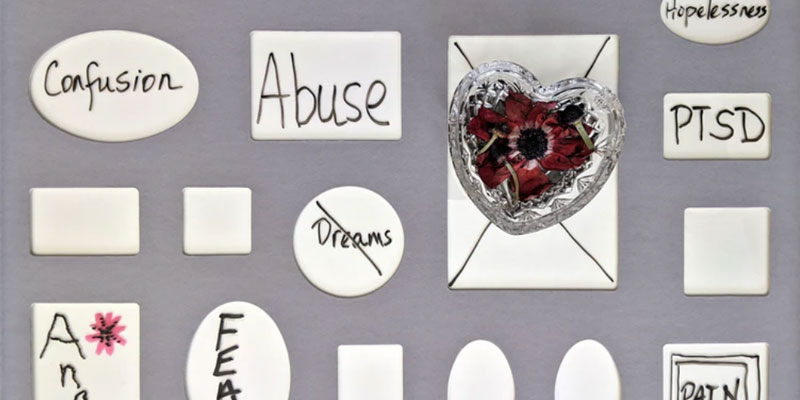 The amazing thing about Sarah Doiron’s report on the staged protest of the state Department of Education by teachers union members  is that it doesn’t say why the state took control of their schools.  The audacity is nothing short of shocking:

More than 100 teachers marched the streets of Providence Monday afternoon to demand the state end its takeover of the capital city’s school district.

The state took control of Providence Public Schools in 2019, and Providence Teachers Union President Maribeth Calabro argues nothing has changed since then.

“It’s stunning that things are worse, not better,” Calabro said. “If state leaders say otherwise, they’re not being honest.”

Let’s review.  The Institute for Education Policy at Johns Hopkins School of Education conducted a study finding that Providence schools were failing their students with an intolerable mess.  In perhaps the single instance of real integrity of his entire time in office, Providence Mayor Jorge Elorza insisted that the state must use its authority to implement a “transformational” contract with the union as the only way to fix the travesty.

The union dug in.  The state government (in which the unions hold a majority share of corruption) and Department of Education attempted to play nice.  And here we are.

Now the union has flipped the script, making it the state’s fault that it didn’t force the union to comply with what needed to be done.  The media is reporting the event as straight news, going back to its preferred pro-union script. Doiron actually lets union president Maribeth Calabro go unchallenged in her rhetoric about “our kids.”  No.  The union did this to your kids, and now it is hiding behind them.

Worst of all, nobody of any stature is pointing out the obvious.

I learned an acronym from the world of addiction and abuse the other day that describes the union’s strategy perfectly: DARVO.  Deny the behavior.  Attack the accuser.  Reverse the roles of Victim and Offender.

This problem is not going to be fixed until something happens to shake the very soul of Rhode Islanders.  (Apparently the Johns Hopkins study was not enough.)

If you are unfortunate enough to have children in the Providence schools, do anything you can to get them out.  If you are considering moving to Providence and have or may have children, go elsewhere unless you are confident you can afford private school throughout your children’s education.

Abusive thugs who win a victory like this don’t say amongst themselves, “That was a close one. We better fix things in a way we like before we’re forced to fix them in a way we don’t like.”  Rather, they learn that their psychological abuse technique works.

Parents must realize that the government and people of Rhode Island do not have their backs, or at least they don’t have the ability to do anything about the abuse.

As goes the state, so goes the State House. – Anchor Rising

[…] of the more obvious symptoms.  The Convention Center gorging on employee bonuses is another.  Put Providence, Barrington, Portsmouth, and other communities that are busily destroying the education systems on […]