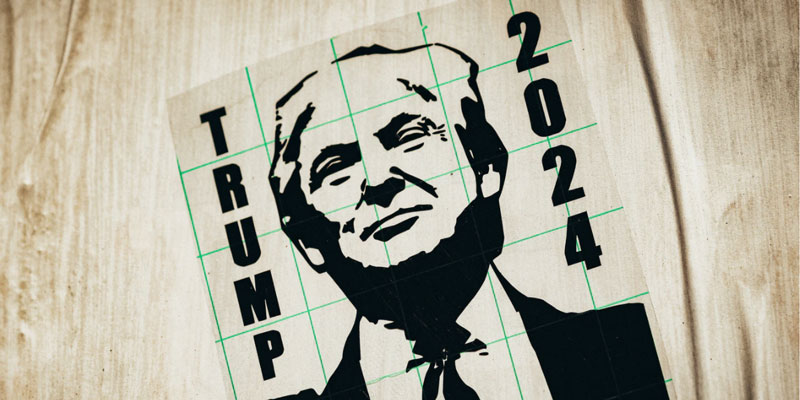 American Bridge said Trump was using his Save America PAC — registered as a political committee in support of multiple candidates — as a vehicle for his own 2024 ambitions, and that he must register his PAC as a presidential campaign committee in order to comply with the law.

That would subject him to tighter campaign-finance regulations, including a $2,900 limit on individual political contributions until the 2024 general election.

I’ve noted this before, but no direct political donation (particularly if it must be reported) can possibly match the value and degree of corruption implicit in a network of established players who have embedded their contributions in their (quote, unquote) non-political activities.  A company that pays Hunter Biden for no-show work, largely entailing communication with his father or for neophyte artwork (1) cloaks the amount of its contribution, (2) is unlimited in the amount it can give, and (3) is acting on inside information about the politician’s intentions.

These propositions are true in the more-common and less-brazen situation in which politicians secure lifetime sinecures from special interests whose causes they advanced while in office.  If the network is sufficiently established, there doesn’t even have to be a direct transaction; a narrow aristocracy simply maintains itself by internal and exclusive rules.

Campaign finance laws ensure that no candidate can announce early enough to compete with that level of institutionalized corruption by appealing to people who can afford to pay more than $2,900 in direct political contributions, but not the equivalent of a lifetime annuity.

The more one considers the actual functioning of our political and social systems, the more these audacious reversals of reality come into view.  Campaign finance laws are sold as limits on corruption, but they make the system inevitably more corrupt.  Advocates insist that their objective is to reduce the ability of moneyed interests to buy elections, but their policies ensure that nobody can compete with truly moneyed interests when it comes to buying politicians.

I wish President Trump would endorse a Republican candidate to replace Langevin. I voted for Lancia last time … but De La Cruz seems strong. Fung is a RINO in my opinion. This seat should be flipped D to R … barring the cheating of course.