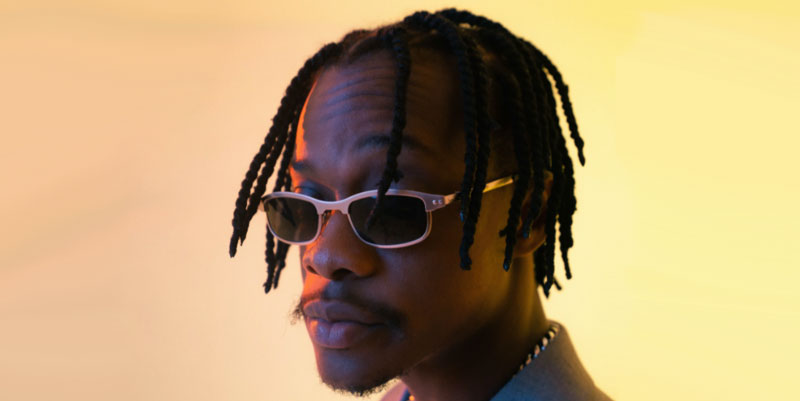 They call it the “CROWN Act” because they’re making subjects of us all.

In a curious alignment of political machines, both the Massachusetts House and the House of Representatives in Congress independently passed their own “CROWN Acts,” which both would, as WPRI’s Kayla Fish puts it in the case of Massachusetts, “prohibit discrimination based on a person’s hair.”  Naturally, the bill is being sold in racial terms, but one of the twins who inspired the legislation describes it as much farther reaching:

“This would protect all hairstyles: straight hair, dyed, dreads, braids, everything,” Deanna [Cook] told Boston 25. “Hair should not affect whether you get a job, or whether you are going to be successful at an interview.”

The messaging on the national bill is more disciplined, with emphasis on its titular acronym: “Creating a Respectful and Open World for Natural Hair.”  With that framing, the request is certainly reasonable that everybody in a pluralistic society should accept differences in standards for what constitutes formal or respectable styles for racial or ethnic groups whose bodies have different tendencies, as with hair.

We should not lose sight, however, of the essential action, here, which isn’t encouragement toward tolerance but the passage of a law.  As a function of law, this legislation advances the principle that government can telling all private organizations what they can value — what they can think is important.  From the smallest independent store to the largest national corporation, activists and politicians will be telling Americans in every industry that they are forbidden from believing that hair style matters to the functioning of their businesses.

The United States has lost an important value — perhaps its most foundational.  The principle used to be that we were free to make our own determinations for ourselves and for our organizations, with the government stepping in only when absolutely necessary and in limited circumstances.  Woke progressives are ascendent in their campaign to make the United States of America a non-free country, wherein government sets standards from which people and organizations can only deviate when absolutely necessary and in limited circumstances.

Just so, this seemingly minor and morally obvious issue is furthering a profound change in our society.  Consider the main axis of my circular political spectrum, which divides the left from the right in terms of where they believe morality should reside.  Until this point in history, America has been to the right on this question, meaning that American law is structured (and American society is formed) such that morality is determined by the individual and fostered by the culture.  A country of the left would hold that the government should codify morality, so that anything that is moral must be written into the law and immoral actions must also be illegal.

That is where our country is going, and history has proven again and again that down this path lies misery and death on a massive scale.

Featured image by 1MilliDollars on Unsplash.

Sad commentary, but true. We are headed down a dangerous path and once the leftists mature they will find themselves the victims of their own impositions.