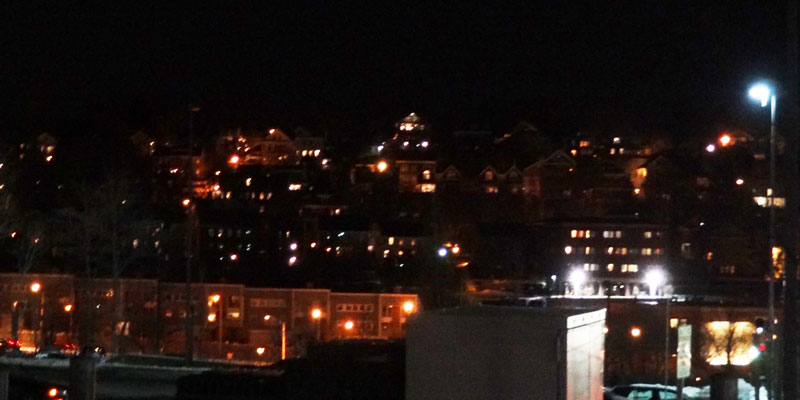 Realization of the progressive dream of banning single-family zoning would be devastating.

More frequently than I liked, during my years reading the thousands of bills submitted in the Rhode Island General Assembly each year, I’d come across one that made me wonder how anybody could submit such a thing.  Legislators couldn’t truly be representative of their constituents if they were expected to be the uber academics we sometimes seem to expect them to be, but we should reasonably expect some minimum diligence to understand the repercussions of their proposals.

Along those line, the attempt of far-left Democrat Representative Brianna Henries (East Providence) to ban single-family zoning not only shows utter contempt for many, if not most, of the people she’s supposed to represent, but also would spell disaster for the state:

Henries went a step farther, linking single-family zoning to a long-standing history of racism in Rhode Island which, along with the lending practice known as redlining, “banned non-white [people] from living in affluent neighborhoods where generational wealth could be built.”

She called the prohibitions on multi-family housing in many neighborhoods “a purposeful decision by our state and others to segregate our community to ensure that non-white residents would never — or could never — economically compete with white residents.”

The careless condescension of insisting that the only reason people support limits on the density of housing around them must be racism is remarkable.  Her position is illogical, too.  Single-family neighborhoods are desirable and, therefore, more valuable to everybody; hollowing out communities such that they do not exist will much more effectively widen the gap between the advantaged and the disadvantaged than the zoning Henries decries.

People want to live where they want to live.  Henries can call them racist (if she wants to say things that are foolish, offensive, and rightfully beneath the integrity of a state legislator), but expectations for a nice home are what they are.  This sort of bill would ensure two things if it were to pass.

One, the benefits of being rich and greedy would increase as Henries forbade working and middle-class Rhode Island families from approximating a higher-end lifestyle as closely as they can afford.  The much-maligned rich will find ways to secure the types of neighborhoods they want (in part by bribing progressive government officials with donations), thus increasing the likelihood of selfish behavior as people on the cusp of that privileged threshold strive to overcome it.

Two, productive people for whom selfishness is not an option, or at least insufficient to make the grade, will simply go elsewhere, removing their talent from the Ocean State and slashing the value of what houses remain.  A state that is already abysmally deficient in career opportunities would cease to offer suitable places to live even for those who can find good work.  The decades-long hollowing out Rhode Island would accelerate.

Rhode Island’s government gets away with its ridiculousness to the extent it does because it’s naturally an attractive place to live. That has its limits, and if we’re not careful, we may find that the limit is a drop-off from which there is no return, rather than a taper from which we could easily back off.