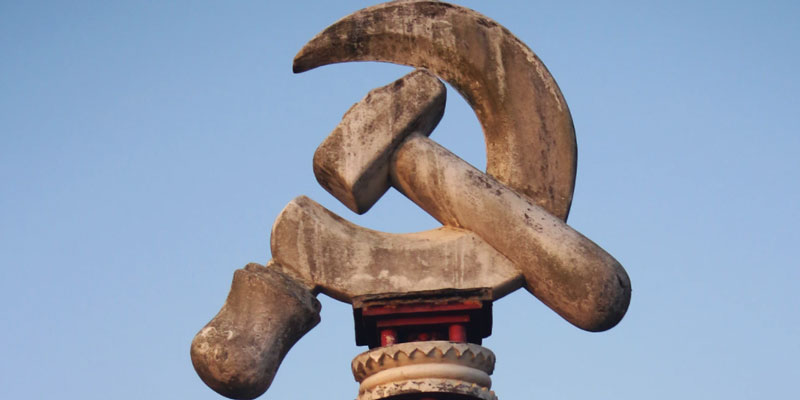 Proposals for new college taxes prove institutions should be wary of left-wing alliances.

Legislation from socialist state Representative David Morales should be a warning to institutions (whether non-profit organizations or for-profit businesses) about furthering the power of progressives:

Industry leaders and university officials in Rhode Island were outraged after a bipartisan slate of lawmakers recently introduced a bill that would allow host cities to impose taxes on endowments on private, nonprofit institutions of higher education.

The bill, sponsored by Representative David Morales, a Providence Democrat, would allow municipalities where these institutions are located to impose a tax of up to 2 percent on each endowment. Across all eight private, nonprofit schools this tax would impact, up to $173.4 million could start flowing into host cities annually.

Progressives will inevitably turn on any moneyed entity within the reach of their power.  Unlike conservatives, who see the role of government mainly to be staying out of the way while helping individuals and organizations to interact fruitfully with each other, progressives see government as the driving force of all society.

Unfortunately, if they even care enough to worry about how their policies will actually function, Leftists’ economic schemes don’t work, even as their political strategy for gaining power, keeping it, and forcing others to stay in line requires them continually to find wealth to redistribute. Consequently, they will always need more and more money drawn from a smaller and smaller pot.

Institutions don’t keep money lying around just because.  They think they need it, even if their reason is as superficial as on-paper comparisons with their peers.  So, they’ll look to compensate for the tax losses Morales would impose or pass the expenses on to others.  For colleges, this means taxpayer subsidies, whether directly secured from politicians or indirectly secured by raising tuition rates that politicians can later be persuaded to subsidize.

The latter option can seem like a triple-win solution for progressives, in the short term.  They get the upfront money from the colleges, which they use to satisfy their political supporters.  When the institutions increase tuition, progressives attack them as greedy and then buy even more votes with promises to “forgive” the growing loans.

Whatever the mechanism, ultimately, the bill will wind up in the hands of whatever group remains who can’t buy off progressives to pass it along, which will mean disorganized taxpayers.  And since progressives need (at least for now) something like a majority to stay in power, the cost will ultimately fall on the minority who can’t or won’t be bought off.

As Rhode Island has been refusing to learn for at least two decades, however, those people will tend to flee the system sooner than later.