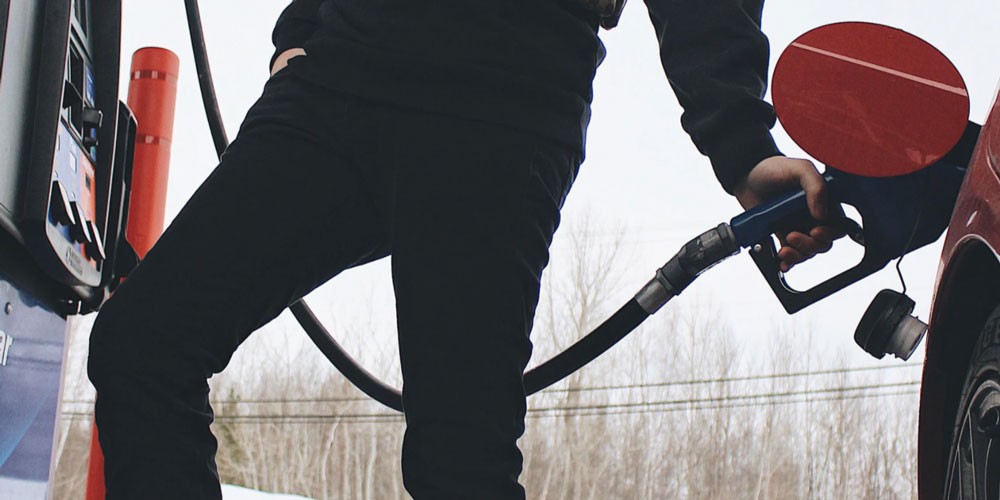 Sometimes when you’re busy and check in on the news, it seems nothing makes sense, so let me make sure I’ve got a complete picture, here.

Immediately upon entering office, Joe Biden took deliberate steps that were certain to drive up the cost of fuel (restricting drilling, canceling a North American fuel pipeline, etc.), and as expected, the cost of fuel skyrocketed.  His administration has refused to back off even as events make perfectly clear that, apart from being good for the American people, America’s being an energy exporter makes the world a more peaceful place, saying they believe environmental harm to be such an existential problem that it is not negotiable.

With an election approaching, however, this position is becoming untenable, and to foster the appearance that they’re doing something, the Bidenites are going to relax regulation of… ethanol?

With inflation at a 40-year high, President Joe Biden journeyed to corn-rich Iowa on Tuesday to announce a modest step aimed at trimming gasoline prices by about a dime a gallon at a limited number of stations by waiving rules that restrict ethanol blending.

This is not an area of acute expertise for me, but in every area except gaining a smidgen of political cover, this looks like just about the worst solution one could contrive.  First, the savings to consumers are pitifully small.  Second, as the article notes, one of the reasons ethanol percentages are regulated is that it may add “to smog in high temperatures.”

But that’s not it.  Third, ethanol mainly comes from corn, which is an agricultural good, so increasing demand for corn for fuel will contribute to inflation at the grocery store.  Fourth, ethanol can damage car engines and is even more harmful for other engines that people often fill from the pump.

Of course, Biden is a Democrat whom the mainstream media helped install in the White House, so he doesn’t need but a smidgen of political cover to get maximal benefit.

Although I never sought to verify it, In the early days of ethanol much of the corn was sourced in Mexico. This raised the level of corn meal to such an extent that the poor could not afford it to make tortillas. I now find myself paying almost $20 a gallon for ethanol free gas that will not harm my small engines

you are correct. Too bad only the conservatives will listen.