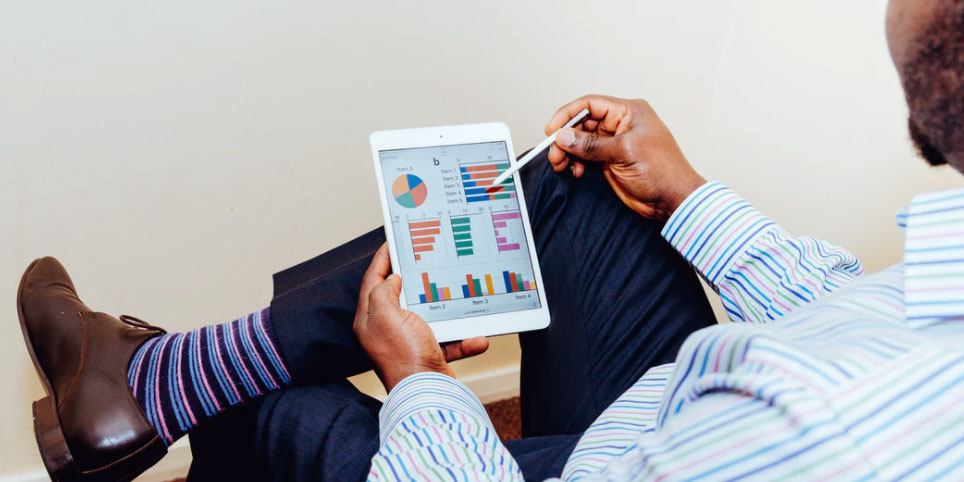 This, from Mark Tapscott in The Epoch Times seems like exactly the sort of thing we’d be hearing a lot about if those tasked with promulgating and debating information were truly committed to the American project of freedom and experimentation:

There were 78.3 million employed individuals in the [right-to-work (RTW)] states in February 2020, when the economic impact of the virus that’s also known as novel coronavirus, first began to be felt across the nation.

As of March, the total number of employed individuals in the 27 states had climbed to 79.2 million, an increase of 1.2 percent, according to an analysis that was made available to The Epoch Times by National Right to Work Committee (NRTWC) researcher Stanley Greer.

By contrast, in the non-RTW states, in February 2020, there was a total of just more than 80 million employed individuals; but by March, that total fell to 78.6 million, for a decline of 1.75 percent (figures are rounded for reporting purposes).

Many variations exist, of course, but there are basically two models on offer to the American people.  One emphasizes centralized control through a political process, while the other emphasizes a system of cooperative freedom that decentralizes control and deliberately incorporates decision-making outside of the political process.

I could be wrong, however, which makes this question a perfect — perhaps defining — case to run through the laboratory of competitive states.  Unfortunately, albeit predictably, the system that seems likely to win that competition is not the system favored by people who control information and government.