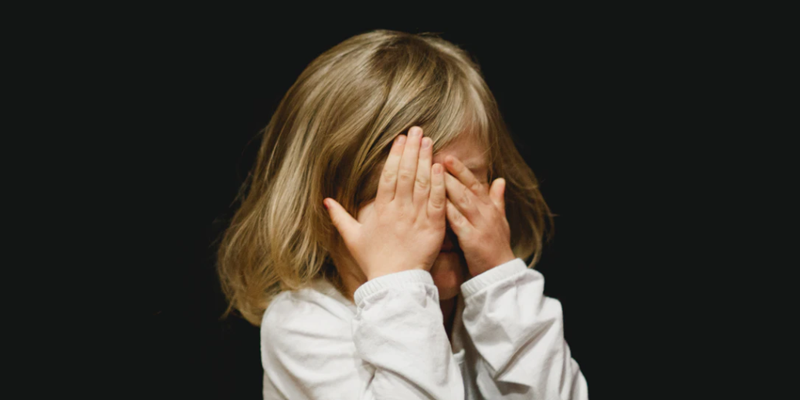 For the growing “our elites are insane” file, WPRI gives this propagandistic headline to an AP article: “Early transgender identity tends to endure, study suggests.”  See, the editor is implying, it’s not just a faddish thing that fades quickly.  But think objectively about what precisely the study found:

The research involved 317 youngsters who were 3 to 12 years old when they were recruited to the study. Five years later, at the study’s end, 94% were living as transgender and almost two-thirds were using either puberty-blocking medication or sex hormones to medically transition.

Most children in the study were from white, high-income families who supported their transitions. On average, the kids began identifying as transgender at around age 6.

To be exact, 77% of study participants were white (68% non-Hispanic and 9% Hispanic), and 66% had household income over $75,000.  The study doesn’t provide the actual data on other demographics, only noting that the parents were disproportionately college graduates, and it doesn’t give details about whether these demographics correlated with results.  The average age at which the children had their “first transition” was 6.5, and only 22% were fourteen years old or older by the end.

On average, we can characterize the study as having found that six-year-olds — first graders — whose relatively wealthy white parents encourage them to see themselves as inhabiting the wrongly sexed body (or at least do not discourage the idea), taking action to reinforce that belief to the extent of entering them in a professional study, don’t push back or decide that they’ve been placed on the wrong path before they get to middle school.

This isn’t a sign that the children and their parents correctly identified their genders.  It’s an indication of societal child abuse.

What’s more, with the academics and the news media so inclined to be boosters for this ideology, we can have no trust that they will ever deliberately find, release, or report evidence of harm it may be causing to children, teens, and adults.  Consequently, we’re setting these kids — and our entire civilization — up for an irrevocable and tragic outcome.

At an age when many girls wanted a doll house, my daughter wanted a tool belt to match mine. I wonder if she was “transgender” and I scotched it.

My current girlfriend tells me she also wanted a tool belt. Her parents were also “elite” whites. I wonder if there is a lot of this transgender going around.