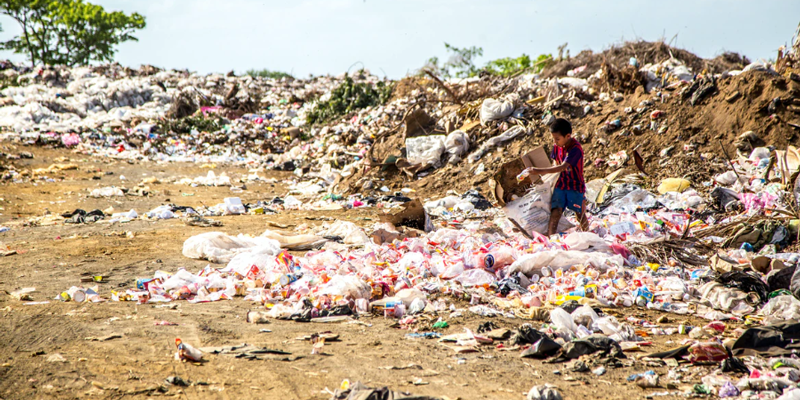 Americans seem to be getting the early indications of a very bitter taste.

The news comes from the beginning of the digestive process…

Sky-high prices for industrial fertilizer are projected to reduce American farmers’ corn and wheat plantings this spring, according to U.S. government data. That further threatens global food supplies as domestic wheat inventories are the lowest in 14 years, and the Russia-Ukraine war is disrupting grain shipments from those key suppliers.

Meanwhile, Hans Bader notes the downslide of the stock market, with the economy underperforming.

One can observe the effects in daily life.  My daughter and I stopped by our bank branch the other day, and it was unexpectedly closed.  Another surprised customer observed that a teller had recently mentioned the bank’s trouble finding workers.

Meanwhile, thanks to the premature death of our septic system, we’ve been undergoing the massive, expensive project of replacing it.  Not only are all the materials ridiculously expensive, but every contractor involved in the project has complained about the inability to find workers, and the knock-on consequences of that problem have shown.  I can attest to the fact that the workers they can find may not be bringing the best work ethic to the job.

Any trend this pervasive will be subject to interpretation (if we want to put it positively) or distortion and muddied water (if we want to be a little cynical), but it seems to me that these are the fruits of progressivism (aka socialism).  In the fantasy world of the people running our country, products get made and work gets done… simply because.  In their minds, one need never consider human nature or the incentives their policies create.

Such folks won’t listen, of course, but it’s worth pointing out that the world doesn’t work that way.  Vilify productive people and buy the votes of the unproductive with promises of magical taxpayer debt, and the message will get out.

Too late will people realize that they should have worked a decent job when they had the chance, because it was better than sorting through trash for a meal.