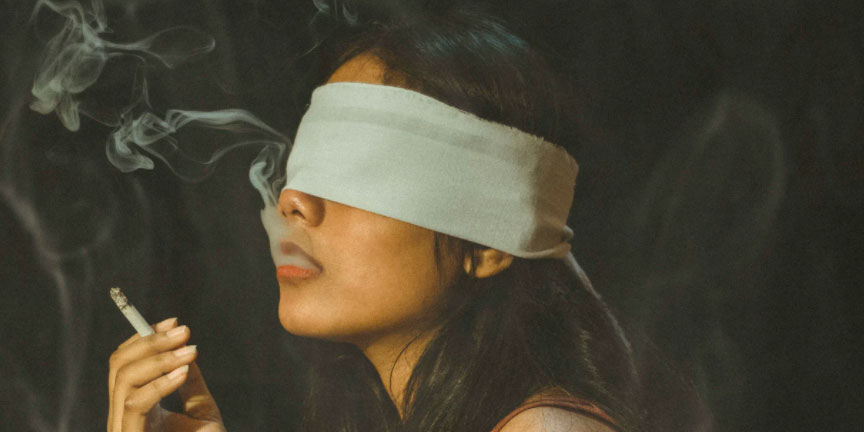 The Crucial Lesson of Gaps in Abortion Journalism

Alexa Gagosz’s recent article promoting subsidized abortion in the Boston Globe ought to be shocking in its superficiality.  Gagosz incorporates zero moral complexity and glosses over the biology of abortions.  The article presents the reader with a medical procedure that disadvantaged women can sometimes not manage to afford or procure for reasons of transportation.  Activists are given the full article to give voice to any unsubstantiated worry about any policy that might not make abortion as free and casual as it can possibly be.

The article, itself, mentions in passing that Rhode Island is (to our shame) likely to become a destination state for women seeking abortions.  Yet, even this, is insufficient for the Boston Globe, which gives the article the headline, “The barriers to getting an abortion in Rhode Island.”

Something sinister and sick oozes out from between the words in such advocacy, and an ethical society would insist that the gaps be filled with moral consideration.  This shouldn’t be difficult; look at the first paragraph:

Dr. Beth Cronin had a patient come into her practice recently with an unplanned pregnancy. The couple already had children, and were not in any financial position to have another, but could not afford to pay for an abortion, which can cost hundreds or even thousands of dollars.

Let’s enter at the level of language.  Observe that the patient (not a “woman”) enters the practice “with an unplanned pregnancy” — as if pregnancy is some thing separate from the body, some potentially malign thing that somehow attaches to a woman as she goes about her life.  The patient wishes to “pay for an abortion,” as if it, too, is some thing — like a simple transaction conducted at any store.  You go up to the counter, and you pay for the thing, and you leave.  The language is conspicuously distant from the reality of its content.

Turning to the substance, what is going on in the anecdote, objectively put?

A fertile couple has conceived another child whom they’ve decided they cannot afford.  What “afford” means can differ from family to family.  Are both parents already working full schedules?  Are they fully engaging their extended family for support?  Do they vacation?  Smoke?  Go out for dinner often?  These are all decisions that ought to be left to families and individuals to make, but in this case, they are relevant because, first, we’re talking about ending a human life and, second, the policy for which Gagosz’s article advocates would require others to pay for the procedure in multiple ways.  Those others — whose money is the financial expression of the value of their own labor — have a right to know whether they’re saving the family from bankruptcy and dissolution or just from having to work full schedules or to skip a vacation in any year that a pregnancy attaches itself to mom.

So, having decided that they cannot afford to provide their other children with the joy of an additional sibling, the parents in the anecdote are choosing to kill him or her.  That sentence only seems contentious because the abortion debate is so mired in obfuscation.  Biologically, the infamous “clump of cells” is an independent human organism who will develop into a baby, be born, and grow up to live a fully human life unless nature, an abortionist, a murderer, or some tragic accident interferes.  This is simple biology.

From that point, we can debate existential questions about when a “person” exists with access to rights (the right to life at a minimum), about the obligation parents have to the human beings whom they create (especially when the action to create them was entirely knowing and willful), and about the obligations the rest of us have to those parents and children (as well as the economic system that best fulfills our obligations).  These are some of the most challenging ethical questions of the human experience.  Apparently, Gagosz and the doctors whom she quotes have an attenuated sense of the interplay of biology and ethics.

Finally, we come to the target of their advocacy.  Even if the moral conclusion of Gagosz and the abortionists is justified, one can hardly miss the fact that many people disagree.  Indeed, this moral question is one of the major stories of the past fifty years, at least, in our country.  Let alone failing to live up to the promise of modern journalism, such articles do an active disservice to readers by excluding the very core of the controversy.

In this, Gagosz is precisely in line with what mainstream journalism has become, and the consequence shows in younger generations.  In story after story, the reason for the protagonists’ circumstances is minimized or excluded entirely, leaving no explanation but that a wicked patriarchy is oppressing others simply for oppression’s sake.

How does a celebrity host of a political/social talk show like Bill Maher reach his mid-sixties not knowing that the United States’ abortion law is among the most radical on the planet?  Because he has wrongly believed that his news sources inform him about the world.  If they ever did, they don’t any longer.  They convey the particular beliefs of a particular class and a particular ideology to further the power of a particular political party.