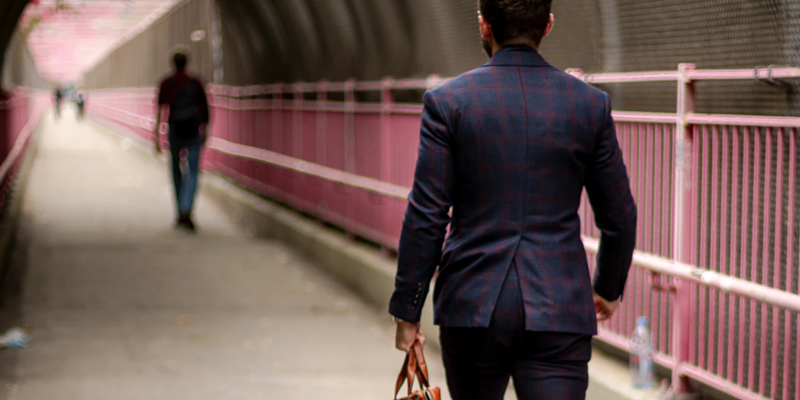 They’ll pull us into a social credit system if they can.

A free people ought to reject some policies completely on principle, no matter what the practical arguments for them might be in the moment.  The Chinese Communists’ social credit system is one such policy, whereby the government leverages its power to grant rewards or impose demerits in order to control the population.

The American spirit may yet be sufficiently alive to reject such a thing if anybody proposed it in whole, but our politicians are certainly edging us in that direction. Consider legislation from Democrat Representative Carlos Tobon (Pawtucket):

To incentivize [green housing], the proposal will charge the state’s public utility commission to issue annual reports on the utility costs and carbon emissions of housing projects. Housing projects that are found to have reduced their carbon footprint below a set cut-off will then be rewarded with the state’s digital currency called “Green coin.”

“Any reduction amount of utility costs attributable to any housing construction project pursuant to this chapter shall be assigned a credit amount which credit shall be eligible for redemption in byway of crypto currency in the form of a green coin to be issued by the department to the property owner,” the bill said.

It remains unclear which blockchain the novel green coin will be issued on, but the bill states that the state will own about 25% of any revenue that accrues from the exchange of the carbon credit incentive.

Another lesson that may not be explicitly involved in this case ought to be remembered, nonetheless.  Progressives are well practiced at changing the landscape subtly in ways that seem unobjectionable, or at least tolerable, while they’re doing it.  Then they break open an unforeseen dam, and the whole area floods into a swamp.

The uber example is, of course, tolerance, which seemed like a positive social advancement but flipped to become a tool of suppression.  In education, we allowed priorities to expand to include concepts like emotional well-being when we thought we all agreed on the priorities, boundaries, and general definition of a healthy psychology.  Suddenly, those who control the system have, from the inside, begun supplying their own ideology as the virus delivered via social-emotional learning (SEL).

When somebody comes to your door selling a product or service that seems too good to be true, most of us know to decline because we sense a catch and because the salesperson has an imbalanced advantage in information.  (After all, we hadn’t been researching, or even thinking about, the product or service until the moment the person on the step began talking.)  We ought to take the same view of most legislation, particular that seeking innovative ways to enforce the government’s bidding.