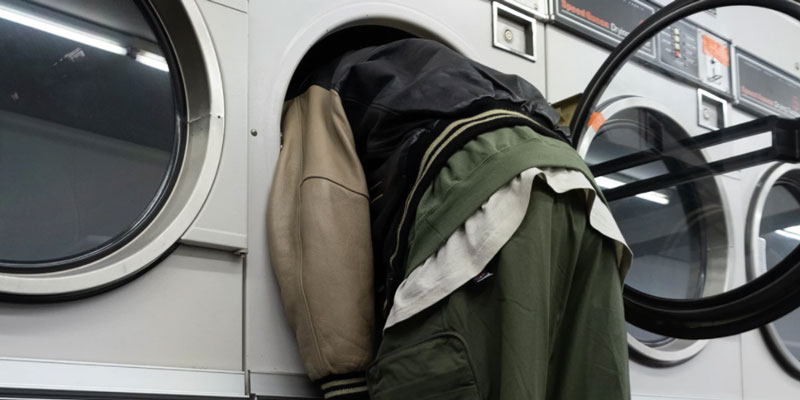 May 20, 2022
Democrats on the March | National Politics | Rhode Island Politics

Weird. A surprise Census revision under Raimondo and Biden has proven to be incorrect (or worse).

Is anybody surprised by news of a problem with the U.S. Census finalized under the leadership of Secretary Gina Raimondo and her boss, Joe Biden, that appears to have erroneously salvaged one of Rhode Island’s Congressional seats and a bunch of federal funding?  The imbalance of the results is not, let’s say, what one would expect from a random sample:

It’s worth remembering that some of the same states (and those next on the list) were among those that stood out a year ago with Census revisions in the same partisan direction just after the Biden administration took the White House.  Hawaii, Rhode Island, New York, and others had surprising upward revisions, apparently (at least in part) because they were being overcounted.  Meanwhile, the same revisions kept Florida and Texas (also now thought to have been undercounted) from gaining as many Congressional seats as expected.