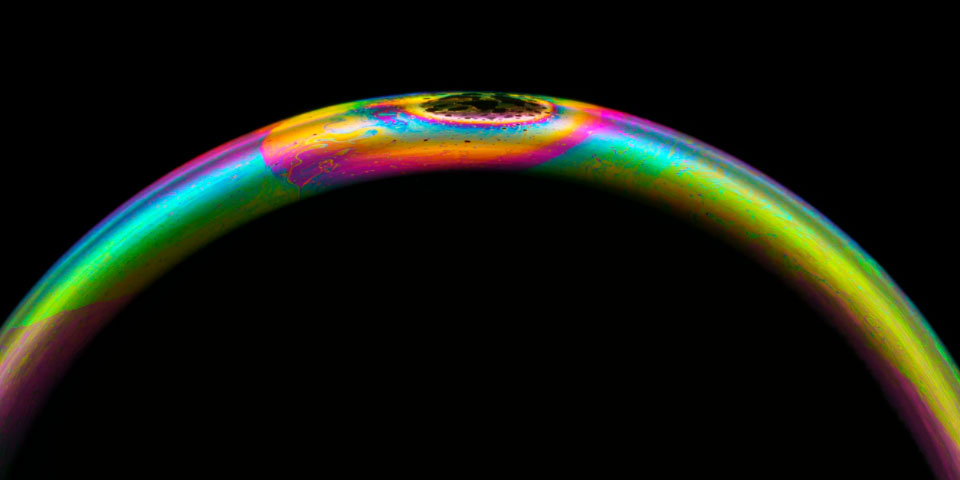 The flag of inclusion operates in an inverted way.

When I returned to college in 1996, after two years of difficult, low-paying labor, I pledged a fraternity, and one of the brothers asked another pledge and me to remove a triangle rainbow sticker that somebody had slapped on the rear bumper of his truck. I had to ask what the sticker meant, and the answer — that it had something to do with homosexuality — seemed incongruous.

Back then, the Rainbow Coalition was about race (that is, people of different colors), and the rainbow as a set of colors was mostly associated with childhood and innocence.  Being irreligious, back then, I did not know that the rainbow was also a sign of God’s covenant with Noah not to wipe out sinful humanity again.  In the years since, the rainbow has become almost entirely coopted for activism around the many variations of sexuality that can emerge when sex becomes wholly a matter of pleasure and self-expression, rather than the biological propagation of the species.  Subtle stickers have become waving flags.

To some, they appear as conquering flags, proclaiming that an organization or institution has been captured by an ideology that takes full advantage of the fact that (so far) God has remained true to His covenant in order to ignore His corresponding emphasis on humanity’s fertility.

It’s a clever marketing scheme that steals a number of intellectual bases.  Adult themes are wrapped in a cloak of youthful innocence.  Symbolism of diversity becomes a tool of intolerance.  Just so, the mainstream in Rhode Island has been simmering in controversy over the decision of the Little Compton Town Council not to fly a “Pride flag” (note the incorporation of one of the Seven Deadly Sins in the marketing) on a government flagpole.

As is apparent everywhere in our society, these days, the revolution must always be churning.  Local governments can’t simply strive to accommodate the community needs of the people and help us work together where interaction cannot be avoided.  Where once progressives might have won support for the argument that flying a Christian flag was a source of discomfort for non-Christians, who should feel included in their local government, they now demand that the flag of another belief system be flown so that anybody in the community who disagrees will feel receive the message that their beliefs are done and fading.

One council member explained the “no” vote by pointing to the multiplicity of “Pride flags,” which might leave some identity group out if not included.  The point captures the mechanism of the scheme.  The rainbow implicitly includes the full spectrum of colors in light: ROYGBIV.  The symbol’s emphasis in its modern usage, however, is that every band remains distinct.  Red is not orange is not yellow is not green is not indigo is not violet.  The challenge, then is to have the social leverage and political power to have your chosen color included on the symbol, not so that it represents everybody as a unitary whole, but so that each identity group can point to its own representation on the flag.

If you’re not included, you’re not fully human, and your rights are not covered by the covenant as you’re subsumed by the social flood.