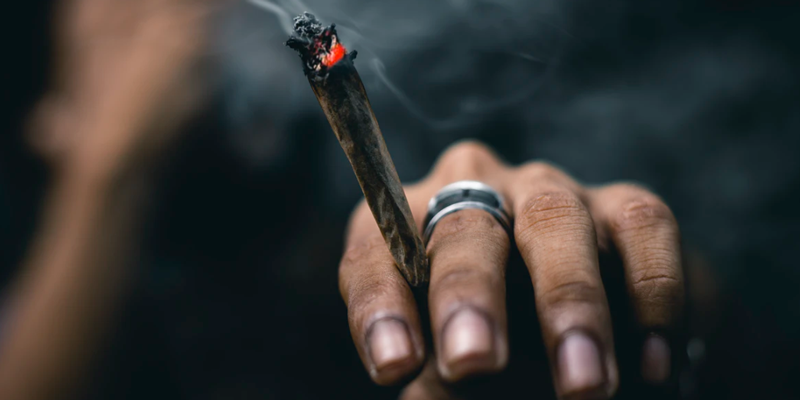 As with guns, the culture is important to consider when it comes to marijuana.

The issues of gun regulation and marijuana legalization have an interesting overlap, even as they head in opposite directions.

To increase regulation of the former, advocates insist that we focus on the implements used for harm (the guns) and eschew — sometimes with great vehemence and insult to those who disagree — the notion that the true problem lies in socio-cultural deterioration, broken homes most of all.  Similarly, while decreasing regulation of the latter, advocates studiously ignore the social and cultural concerns that contributed to the criminalization of drugs in the first place.

Democrat Governor Dan McKee’s signing legislation to legalize marijuana last week has led me to think more deeply about my more-or-less ambivalent attitude toward the issue.  Social media rhetoric about the reform being “historic” has rung oddly in my ear.  The Ocean State isn’t on a wave of increasing respect for individual liberty.  To the contrary, the mounting pressure for legalized marijuana in Rhode Island and elsewhere seems to have been much more like legalization of gambling, meaning that the government is moving into formerly criminal enterprises in search of revenue.

The state isn’t setting us free.  It’s making us customers — which, when it comes to addictive activities and mind-altering substances, begins to have a little of the bitter taste of enslavement.

Two paths exist to the same endpoint of increased availability of dangerous or potentially harmful things, and which we take will make all the difference.  With one, arrival at the destination enriches and elevates us.  With the other, we reach the end too hobbled to do anything but crawl.

The first, which I support from the heart of my philosophy, echoes St. Augustine’s suggestion to “love God, and do as you please.”  Along this path, we foster a responsible culture that allows increasing freedom founded in the principle of individual responsibility and protected by an environment of strong family connections and voluntary community support.

The second path — the one we’re actually on — is toward a controlled, socialist society that doesn’t mind a dysfunctional population that is easy to manipulate, so reliant on government services that we cannot truly exercise our right to vote for fear of losing that on which we’ve become dependent, and too drugged up and otherwise distracted to defend ourselves against tyranny.

We see the early indications of this outcome in the very fact that advocates for regulating guns and legalizing drugs don’t apparently believe the culture to be relevant at all.  In their view, we must rely on the government to protect us, even as we make ourselves more vulnerable and in need of support.