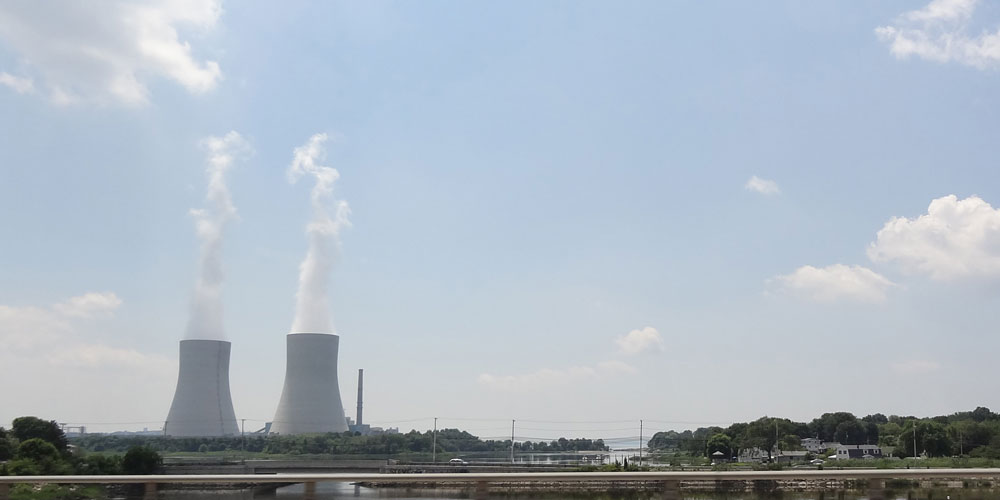 A passing thought on the outrage about the PUC’s energy-price increase.

I saw in the Boston Globe, today, some spin blaming Donald Trump for New England’s worsening energy woes.  The phrases are almost like a trick image that looks different when you cross your eyes or look at it directly. The reporter’s eyes appear to be crossed, and those of the progressives citing the text on social media certainly are:

But the problem, according to ISO New England, is that older fossil-fuel power plants are being retired faster than new clean energy projects are coming on line. That challenge was illustrated by Donald Trump-era delays in the approval process for the Vineyard Wind offshore project, which had been initially slated to be generating electricity by now, and legal challenges that have slowed progress on a planned transmission line to bring hydroelectric energy from Quebec.

The problem is “retiring” fossil-fuel power plants more quickly than replacements come online and the demand that the replacements be politically fashionable.

Look, maybe a case can be made for the green stuff, but what’s striking about the PUC protesters and others is the utter refusal to acknowledge that we live in a world of tradeoffs.  Their preferences must always be entirely without consequence and morally obvious.

The lies and spin are unbelievable – it makes me long for the 60s and 70s when it just wasn’t like this…… The value systems in most of the civilized world have ben tanking for decades. People got all caught up in the “I/Me” 80s and didn’t do their part or even seem to care…. it became all about how much money can I make….. no heart…. in it…..

and things got worse from there on… in general…. there were a few bright moments, like the Tea Party and Pres. Donald Trump – amazing that we will always know that the swamp is There!