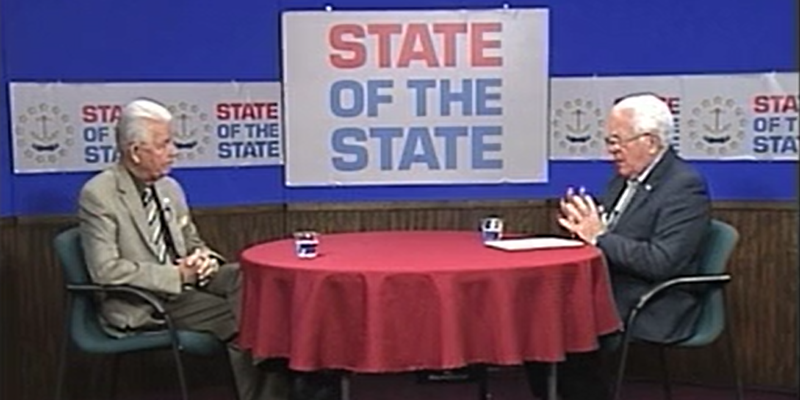 State of the State: Robert Lancia for Congress