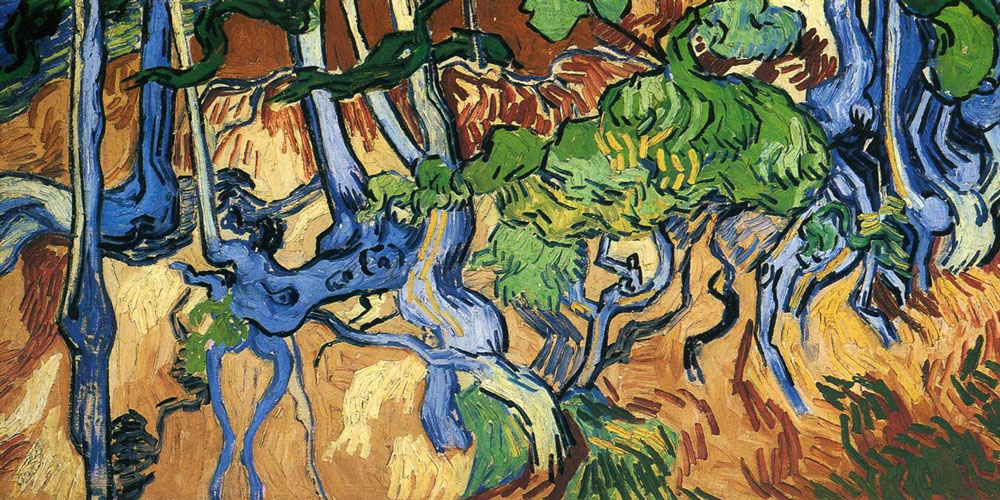 No doubt many smart progressives would spot Democrat Mayor of Providence Jorge Elorza’s error in thinking, but this statement, as quoted on GoLocalProv, perfectly summarizes the progressive approach to policy:

“If there’s one thing that causes poverty, it’s the lack of money,” said Elorza of the program that is currently funded through private donations — raising questions about its sustainability moving forward.

The program in question is a poor-people-only lottery prize funded by various non-profits.  Like scratch tickets that provide regular payments to a winner for a certain amount of time, this experimental pilot program will give $500 per month to 110 residents of Providence for a year.

The telling problem with Elorza’s statement is that a lack of money does not cause poverty.  It’s the definition of poverty.  Review of video from the announcement gives no indication that the mayor was making a joke; this was genuine logical confusion.

Precisely this confusion is a defining characteristic of the progressive approach to policy:  If we observed an undesirable outcome, progressives would call on us to target resources as directly at the outcome as possible.  People are poor?  Give them money.  People use guns in crimes?  Take away guns.  Industrial waste harms the environment?  Ban the creation of waste.  COVID-19 creates a risk of infection?  Shut down the economy and mandate anything, like masks, that might reduce the immediate risk, even minimally.

None of these solutions addresses the actual causes of the problems.  Moreover, no solution is entirely without consequences or risks, and focusing solutions on symptoms relies on pure luck that unintended consequences won’t be worse and longer-lasting than the problem to which we’re reacting.

Some years ago, my family planted a row of trees in our backyard, with the last sitting where the slope of the land evens out.  The trees up the hill are flourishing and growing rapidly.  The tree at the end of the slope is not.  I’m no arborist, but having had to brace the tree after windstorms repeatedly toppled it, my theory is that water collects just under the lowest tree, so it doesn’t have to grow its roots throughout the soil in search of sustenance.  So far, after several years, it continues to require constant support, because it hasn’t had to learn how to stand on its own.

One needn’t discount the struggles of the poor to recognize that overcoming challenges is often synonymous with “growing.”  For some people, perhaps the infusion of a little cash will be like fertilizer that enables them to grow past their most immediate challenges.  But if their benefactors’ attitude is that the lack of money is, itself, the cause of problems, they’ll be apt to want more and strive to make the payments to be permanent.  That will only create problems for the recipients and for our entire society.