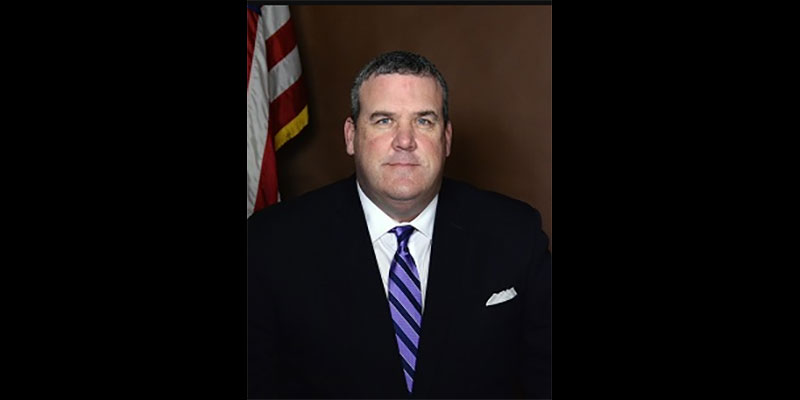 What makes Rep. Gregg Amore’s run for Secretary of State worrying is how unobjectionable it is.

It’s telling that state Representative Gregg Amore (D, East Providence) announced his campaign for Secretary of State at East Providence High School.  Per his official General Assembly biography, Amore graduated from that school, returned for a career as a history teacher there, and remains its athletic director.

He’s pretty much the classic Rhode Island candidate, right down to his degree from Providence College and stints coaching sports there, at the Naval Academy Prep School, and at La Salle University.  Indeed, he’s been involved in a variety of youth and athletic activities over the years and (of course) in the Democrat city committee from his hometown.

I disagree with Amore’s politics, but that’s all admirable.  This does not look like political involvement in the community as a means of setting one up to enjoy a six-figure state office and government pension, but simply a guy building his life around his community.

Still, we have to remember that the Rhode Island system has worked out very well for him, so he’s certain to serve it as Secretary of State, from the teachers union to the Democrat machine.  He may not even see it as political payback so much as “giving back” to a community that’s given him so much.

The problem is that this particular office is a terrible platform from which to do such giving back.  It should be an essentially clerical job — scrupulously even-handed, even to those who want to reform the Rhode Island system from top to bottom.

Amore may even be better at playing that role than an ideological up-climber like the current Secretary of State, Nellie Gorbea, but nothing from his biography suggests he’ll stand on principle when his friends and allies come asking him to take the next steps toward fully cementing their tight grip on the electoral process.