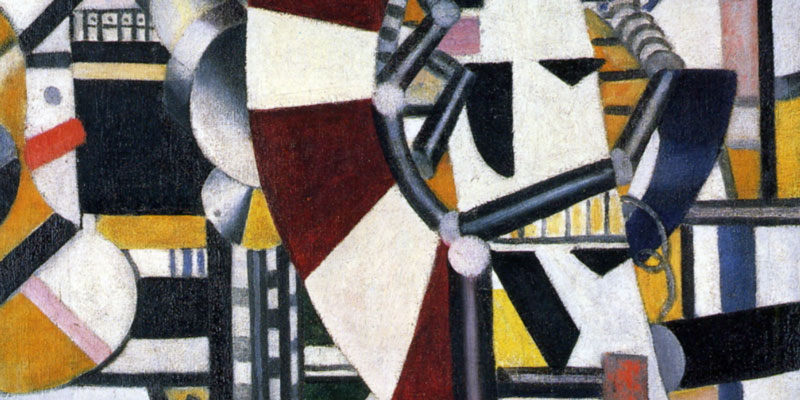 The McKee-Matos 2030 plan is doomed for disaster (if it isn’t just political fluff).

Given it all to do again, I’d probably have studied systems engineering in college.  I love plans and planning.  But I loathe self-described “plans” like Rhode Island 2030, still in draft form from the so-called McKee-Matos Administration.

The duo claims that they “launched RI 2030 to craft a vision both for the state’s economic recover as well as for what we want Rhode Island to like like in the years ahead,” but a lack of vision is the most glaring deficit of the document.  I don’t mean I think the vision is misguided or inadequate; I mean that it doesn’t articulate one at all.

“Vision” is too often something people say they have or that they are explaining, but it’s not just a nice word.  A plan needs a tippy-top-line statement of what the future should look like at some end-point for reference when making assumptions and designing components of the plan.  About all one can infer from the document is that McKee-Matos adhere to all the standard Democrat shibboleths — policies prioritizing people who happen to be of particular races or other identity groups, climate alarmism, progressive ideals, and so on.

As for a “vision” for the scope of government within a broader society, most of which occurs in institutions outside of political control, forget about it.

Consequently, the “plan” is really just a list of things that government will do.  It’s a recipe for meddling and screwing things up (while giving lots of money to special interests).  The only question is whether the politicians involved will be able to get credit for starting programs without facing consequences for their inevitable failure.

And its failure is inevitable if the plan is ever actually put into action.  One key component of system design is a process for checking the effect of each component’s output on other components.  If one component of a mechanical system vibrates and that affects the operation of another component, the designer has to know that, and the end-user has to have a process for reporting new discoveries back to the designer.

For proof that these considerations are foreign to government planners of the McKee-Matos sort, consider the “objective” on page 26 to “establish a target level of housing production.”  This is an absurd objective, because there’s no way government officials, even with “stakeholder and community input” can know what demand “across the array of income levels and communities” will be in the medium-term future.

If a planner wanted to set an objective this absurd, however, he or she should at the very least make a process of constant re-evaluation intrinsic to the objective, preferably with a mechanism to constantly review the likely consequences of every other “objective” in the 53-page plan.  Every decision locks in other decisions.  A target for housing will impose restraints and requirements for decisions about Rhode Island’s target mix of industries, which lock in decisions about education, and on and on and on and back to housing.

These documents never go that deep because… well, first, because they’re really just political fluff wasting the “stakeholders” time, not serious plans, but also because that sort of engineering takes a lot of thought and work, not to mention humility.

That reality, in turn , illustrates how poorly suited government and the political process are to the development of plans and the management of the society.  In recent podcast episodes exploring economics, Jordan Peterson also frequently refers to the market as a computing device.  It takes highly specific information from every living person within its scope and translates that into prices.  Even in theory, government cannot possibly match the level of computing power in that constantly evolving algorithm.