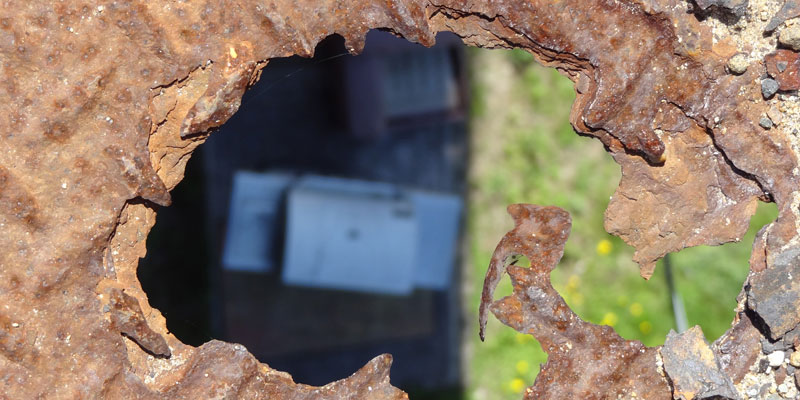 More than half of Rhode Island’s roads are unacceptable.

Writing for Uplift Legal Funding, Leesa Davis took data produced by the Biden administration as part of its infrastructure presentation and compared it with total miles of roadway in each state, creating a rank by the percentage of roads in “acceptable condition.  Take a bow, government of Rhode Island:  once again, you’re number 1 for being worst! 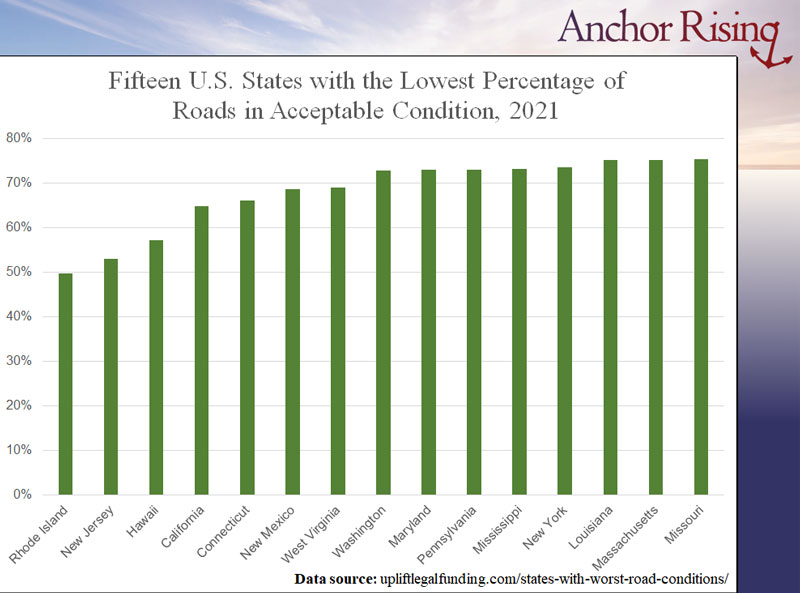 What’s more, this creates a hidden tax.  According to Davis, people driving in Rhode Island are seeing their commute times increasing, and they pay $845 per year on average to make up for poor infrastructure with additional damage and wear to their vehicles.

Rhode Island is a small state whose infrastructure should be relatively easy to manage and access.  Materials can be centrally stored; crews can be easily deployed.

Moreover, the Ocean State’s taxes are already high, so government’s defenders can’t possibly argue that residents are refusing to fund the state at a level that would allow the maintenance of roads.

So where is all the money going?  Why do we tolerate the rip-off?