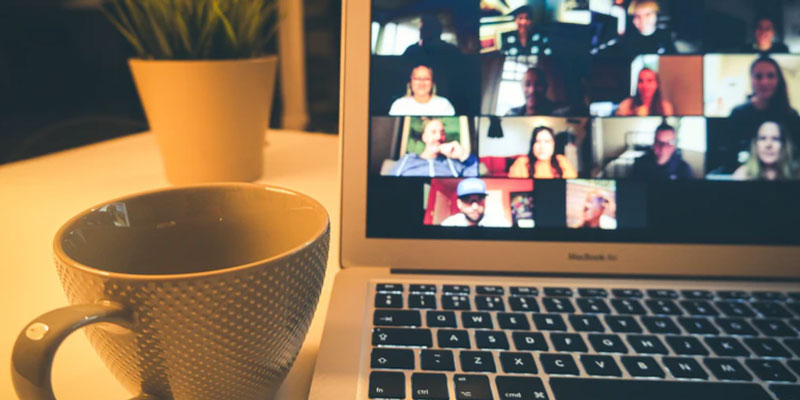 What a joke this all is:

The open government coalition ACCESS/RI and a number of municipal officials had urged McKee to provide the authorization for remote meetings as COVID-19 cases soar across Rhode Island. The East Providence City Council was among the entities forced to cancel a scheduled meeting this week after members tested positive for the virus.

Rhode Island’s Open Meetings Act usually requires public bodies such as city councils and school boards to meet in person and in public. But in 2020 former Gov. Gina Raimondo signed an executive order suspending parts of that law so meetings could take place online or on the phone — with public access — during the pandemic. …

Senate President Dominick Ruggerio rejected McKee’s suggestion, saying his chamber wanted to hold more hearings before making any changes to the Open Meetings Act. He instead urged McKee to issue a new executive order, saying they had discussed the issue “ad nauseam.”

John Marion, executive director of Common Cause Rhode Island, argued that a legislative fix was still the best long-term option.

“We need to work toward permanent changes to the Open Meetings Act that will allow for greater remote participation while safeguarding the public interest so that in the future we don’t have to rely on executive orders,” Marion tweeted Thursday. He also said he was pleased that the language of McKee’s order lays out “the administration’s guidance for public bodies.”

The legislature specifically refused to act on this matter.  Under what conceivable authority, then, does the governor proclaim that public bodies are “relieved from the prohibitions regarding use of telephonic or electronic communication to conduct meetings contained in Rhode Island General Laws § 42-46-5(b)”?  That isn’t how any of this works.

It’s not as if public officials can’t spread out on a stage and conduct meetings in locations with plenty of seating for those who wish to attend.  Plenty of taxpayer dollars have been spent on large public spaces.

And these innovations come with the “pleased” blessing of a so-called good-government group!

Simply put, we do not have the rule of law in Rhode Island.  The law is whatever a handful of elites say it is.  Meanwhile, government agencies can return to their super-control of who can speak at their meetings.  The declaration that everybody should have remote access to view meetings is joined with the reality that nobody has in person access to them.

How little we care about the way in which we’re governed in Rhode Island these days.

I disagree, and will say that I was pleased that the Governor finally took this action. Serving on a board of 5 members, it would not take much for us to be without a quorum in the current environment. Additionally, I found that we actually had a higher level of public engagement when we met virtually. Our in-person meetings rarely have an audience unless there’s a presentation or controversial topic scheduled.

Those are reasonable points. I suppose part of it is how one feels about the virus. I think we should begin moving back toward a realization that people who test positive aren’t lepers. Also, these decisions have to be made based on the worst, most devious public bodies as well as those who foster public feedback intentionally.