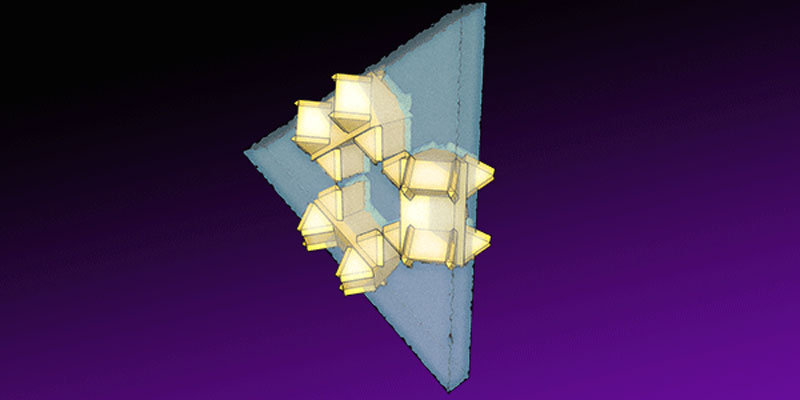 I decided I had to start from the very beginning.

With the firm disclaimer that such material is not for everybody, I’ve been intending to write philosophical or religious essays regularly on Dust in the Light.  Time has a way of slipping past, however.

At an accelerating pace in the months since the last-published post on the site, concepts have started to click into place for me, so I’ve put the project in a place of higher priority in my scheduling plan.  Ultimately, this is the thinking that I’m driven to do, so I guess I’d better actually do it from time to time.

Toward that end, I thought I’d best start from the very beginning.  Again, this sort of writing may not interest many, and some will think it a completely speculative exercise of the imagination and a waste of time; there’s a reason I’ve developed an entirely different site to publish this stuff.  If Anchor Rising readers will indulge me, however, I’ll only mention it in short posts as I write over there.

Here it is: In the beginning was the Idea. Whether He reposed thus for unknowable eons or for the merest of moments is a nonsensical distinction, because there was no time. Time had no meaning until the Idea gave Expression to Himself, like a Father begetting a Son. Begotten, not made. Between this Father and this Son, the Expression was a complete and total reflection of the Idea all at once, as if speaking a single syllable — “Be” — communicated all that being could possibly mean.

So perfect and complete was this relationship that the Idea and the Expression would have been only the Idea, itself, but for their mutual Awareness of each other, their Paraclete. This Awareness… experience… or Spirit was also complete and total with the other two, but in such a way as to make all three facets of the Trinity distinct: an idea, an expression, and the relationship between them.