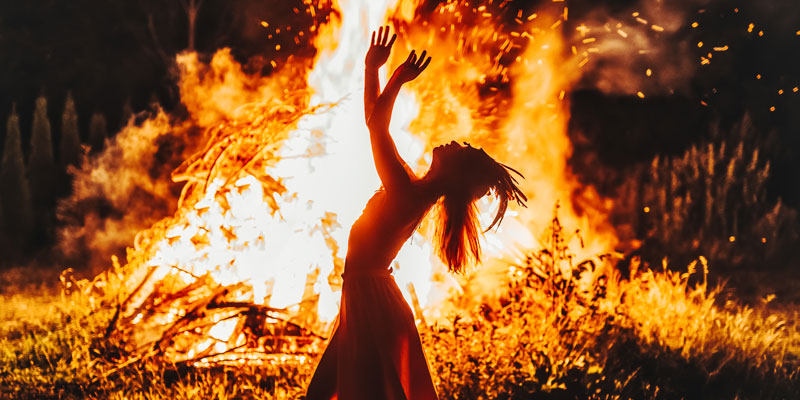 An underappreciated risk laps at the legs of our advanced knowledge.  When people didn’t know why things were happening in the world around them or how to predict change, they just dealt with them.  They invested some energy in a relationship with gods in the hope of exerting some control on their environments, but mostly, they adapted.  The gods would not respond predictably, forcing people to plan for their rituals’ unlikelihood of success.  So, they moved around; they changed their habits.

When people think they know why things are happening and how to predict change, they fall into the delusion that they can take action that will be more effective than those old rituals.  Surely, if we can predict tides to the inch one-hundred years out (which we can’t, but put that aside), we can do something to affect outcomes we don’t like.  This combination of having something (and, often, someone) to blame for undesirable outcomes and feeling that there may be something concrete and scientific reduces the sense that adaptation should be the strategy.

So, we keep getting articles like this from journalists such as the Providence Journal’s Alex Kuffner:

Last October, when seawater encroached on power lines at a substation in Warren, Rhode Island, the skies were blue.

There wasn’t a nor’easter. No hurricane sending its wrath north. It was a typical autumn day — with a king tide.

New Englanders often associate flooding with storms, and rightfully so. But imagine sunny days with impassable roads, bubbling storm drains and basements-turned-swimming pools? Those scenarios will become much more common, like during a full moon or change in prevailing winds or currents, according to a report released this week by the National Oceanic and Atmospheric Administration.

We need to learn to read with a skeptical eye.  First, king tides are not climate change; we live on a giant, moving, and irregularly shaped ball covered in water, which produces irregularities.  Second, the future-casting of problems requires more substantiation than, say, a graph of actual changes.  Third, when a journalist breaks the fourth wall to ask the reader to “imagine” some future circumstance, the article is an exercise, not in reporting, but in advocacy.

A little skepticism would also help us address concrete, solvable problems, considering all of the relevant factors.  For instance:

There [are] also high numbers of low-income people of color who live along the waterfront.

“The only grocery store in East Boston, at a really big tide, salt water will touch the back of the supermarket, putting people’s food security at risk,” Wormser said. The New England Produce Center in Chelsea, one of the largest in the world, floods during high tides and storms.

You know what else puts people’s food security at risk?  Economic downturns and an inability to produce and ship food.  Those human activities are representative of the ways in which we survive and adapt, and over thousands of years, they’ve proven much more reliable than efforts to stop natural change.

Here at Numbers “R” Us we pride ourselves on delivering Timely Usable Reliable Data Series (TURDS) to support whatever your narrative requires.
Our motto: “The finest data money can buy!”
Brown University experts agree:
https://realclimatescience.com/accelerating-sea-level-fraud-in-climate-science/

I would be more inclined to listen to these climate change charlatans if Obama, Pelosi, Gore, etc.. didn’t purchase ocean front property and if banks stopped granting mortgages for property along the shore.

“We need to learn to read with a skeptical eye”. I just came across this on the New York Post site, quoting a vendor of “pasties” that give women the appearance of hard nipples. “I want women to feel good in their skin, comfortable with their bodies, super-empowered when they wear this product” Aside from incorporating all of the current positives “good in their skin”, “super-empowered”, etc. What is really being said here? 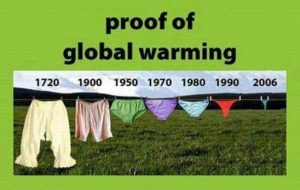