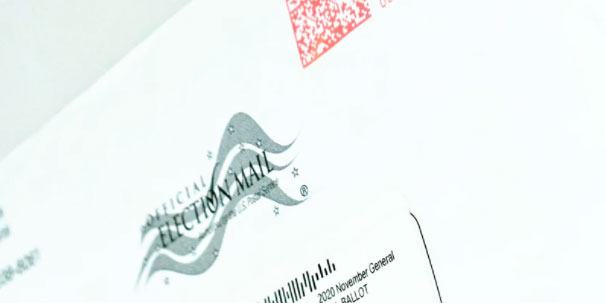 The odds in the Congressional tallies are… curious.

In the long days since most Congressional districts in the United States managed to provide sufficient vote counts for victors to be named, Republicans have only needed approximately one-quarter of all remaining districts to claim a majority.  Thus far, the Democrats have beaten the odds, and the GOP is still eight seats away, which is still about one-quarter of the 33 that remain.

On first glance, it might seem to be an even-handed kind of thing — the ratio of needed wins remaining the same right up until the end — but that’s only the case if you start from the end point and look backwards.  That is, maintaining this ratio only makes sense if you believe the system is constructed so as to end up with a tie.  If you’re flipping a coin repeatedly and, at some point, heads outnumber tails by a big margin, then it won’t be surprising that the gap evens out over the course of a bunch more flips.

But votes aren’t like flipping a coin, and it’s relevant that the GOP took such an early lead among most of the country.  I’ve also left out, so far in this post, the characteristic of the votes’ delay.  Being unable to finish the count on election day makes the remaining states a group.  Other things equal, one would expect the last quarter of reporting states to carry on the ratio of the majority.  In other words, Republicans would have continued winning more than half of the remaining seats.  But they haven’t; instead, Democrats have made up ground.

So, either Democrat districts are especially bad at elections, or there’s something fishy going on.  That seems like a distinction without a difference.

Here’s another consideration I haven’t articulated thus far:  Democrats have made “election denier” an epithet (except when it might apply to their allies), but that’s a convenient distraction from their own rhetoric.  They — on up to the occupant of the White House — have been insisting that a big Republican win would be the end of democracy, ushering in a new era of fascism in the United States.  It seems to me that somebody who really believes such a thing would be likely to see a little bit of cheating as acceptable in the service of a good cause.

Progressives can proclaim this conspiratorial, if they must, but if it turns out that the states that happened to have delayed results also happened to go disproportionately to the party that happened be projected to lose the election, and which happened to have motivated its supporters with warnings that a loss meant the loss of democracy (not to mention rights and entitlements, like Social Security), questioning the results would not (to put it mildly) be unreasonable.