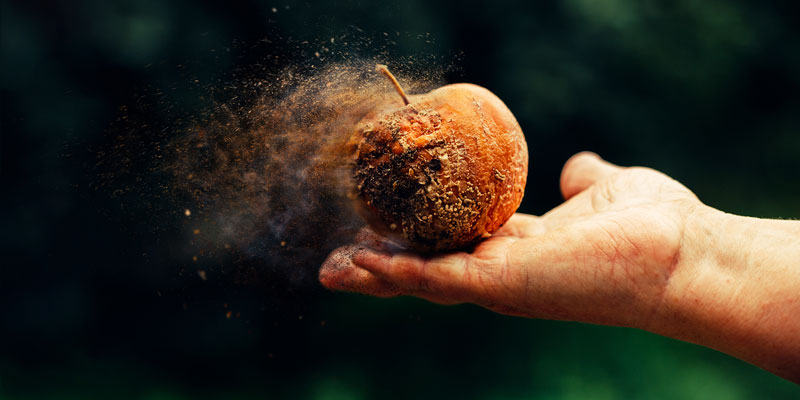 Apple is a case study in the danger of cultish consumerism.

A scorecard of tech giants would take some work to develop, but Apple is a shameful enterprise, whether it’s better or worse than its alternatives:

Tucker Carlson blasts Apple after the company limited the AirDrop feature in China:

“Apple is now an active collaborator with China’s murderous police state. When tanks roll into a Chinese city, Apple is rooting for the tanks.” pic.twitter.com/jBaYVT47mO

Of course, the company has always been cultish.  That’s why I’ve always, always had an aversion to Apple, even when it was simply the standard for my editorial and graphic design peers.

In that regard, it offers an important lesson.  To provide its sleek user experience, Apple has always, always imposed more restrictions on its users and partners.  Windows and Android are sometimes-messy marketplaces, trying to create an interface for a wild bunch of creators.  Apple has always, always insisted that everybody conform so the end-product behaves as its development team desires.

A couple decades ago, that was more an aesthetic, marketing distinction than anything.  But what happens when fascists are a key part of the company’s “development team,” broadly conceived?  Apple is giving us a tremendous opportunity to take the warning — or reminding us of an old lesson.  If you concentrate the traffic of your life over a single bridge, the people who own that bridge own you.