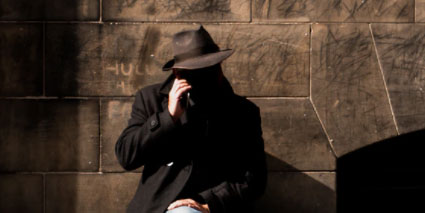 Keep the RI Foundation off the pedestal.

At the moment, it appears to be simply talk, but this is a concerning idea for Democrat Rhode Island Senate President Dominick Ruggerio to float:

Ruggerio floated an outside-the-box idea for the state takeover of Providence schools: He wants to work with the Rhode Island Foundation, the state’s largest philanthropic organization, to see if it will “supplement what’s going on in the city of Providence.” …

“They have money, they can appropriate money for certain things,” Ruggerio said. “The foundation does a great job with fund-raising. I think they could be a great adviser. I think you have some people on that board who would be great mentors.”

Especially since it inaugurated its Civic Leadership Fund in 2012, which is now nearing $1 million in annual donations, the RI Foundation has held a conspicuous place in the state’s governance, as if, like Ruggerio, politicians see it as an adult who can actually help when the kids in the political sandbox can’t cooperate.  We shouldn’t expect the organization to be the home of objectively minded angels.

It’s nice that the foundation lists most of the donors to its civic fund, but note that “anonymous” is among them.  The truth is, Rhode Islanders can’t know who is giving how much to the foundation or what its internal decision-making involves.  Bringing in the foundation, even as a leverage-wielding “advisor” could mean handing the Providence schools entirely over to the labor union… or corporate interests… or left-wing crazies… or (for that matter) right-wing crazies.

I agree with Ruggerio that government is not up to the job of reforming Providence schools, whether at the municipal or state levels.  Bringing in non-government organizations is part of the solution, but at the low level of allowing families to choose any schools that they believe will work for their children.